Another Resounding Victory for Firearm Rights 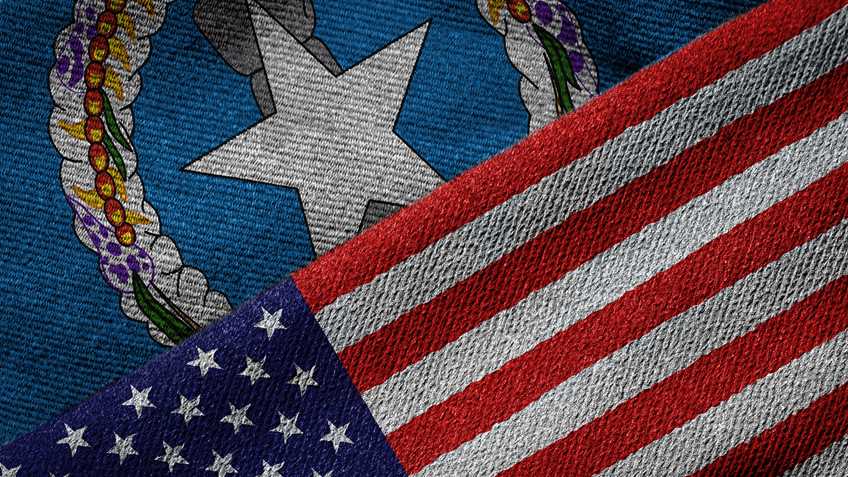 At the end of September, Chief Judge Ramona V. Manglona of the United States District Court for the Northern Mariana Islands invalidated the majority of firearm restrictions challenged in a lawsuit in the Commonwealth of the Northern Mariana Islands (CNMI). This is the same Chief Judge Manglona who earlier this year struck down the last handgun ban in the United States, in Radich v. Guerrero.

The government’s response to the Radich decision was to cobble together a new Special Act for Firearms Enforcement (SAFE), a “dramatic overhaul” of the Commonwealth’s gun-control laws, enacted two weeks after the court struck down the handgun ban. In signing the legislation, Gov. Ralph Torres explained that because of the ruling, “the only option we have is to make regulations as strict as possible.”

The NRA predicted that this new legislation would certainly face a court challenge. Sure enough, in this most recent case of Murphy v. Guerrero, the court considered the validity of several restrictions in SAFE and the CNMI Weapons Control Act. These included the requirement that a person obtain a license for and register all firearms by way of a government-issued weapon identification card (WIC). Under CNMI law, it was a crime to possess or import firearms and ammunition without a WIC, and persons without a WIC were liable to have firearms seized as contraband upon entry into the Commonwealth. The law also restricted how firearms could be stored at home by requiring them to be stored in a locked container or disabled with a trigger lock, or “carried on the person” by someone aged at least 21. The Commonwealth law also banned large capacity magazines (LCMs), being any magazine or similar device that could hold more than ten rounds; banned rifles in calibers above .223; banned “assault weapons;” and prohibited transporting operable firearms by allowing only the carrying or transport of guns that were unloaded and carried or transported apart from any ammunition. Lastly, a $1,000 excise tax was imposed on all imported handguns, irrespective of the gun’s value.

These restrictions were challenged by Paul Murphy, a veteran who served honorably on active duty in Iraq and Afghanistan as a U.S. Army Ranger. He had his handgun, rifle, and ammunition confiscated when he entered the CNMI; other guns were seized when he later refused to re-register or register his rifles. None of his property had been returned to him. Murphy protested these seizures to Commissioner James Deleon Guerrero of the Department of Public Safety and the CNMI Office of the Attorney General, but was told that his disagreements with the law were improperly made or, in the case of the Attorney General’s Office, not acknowledged at all.

After extensive legal analysis, the court determined that the firearm registration requirement, the ban on rifles in calibers larger than .223, the ban on “assault weapons,” the ban on transporting operable firearms, and the $1,000 excise tax were unconstitutional, but left in place the licensing and storage requirements, and the ban on LCMs.

Chief Judge Manglona found that the registration requirement unconstitutionally burdened Second Amendment rights because, for each firearm a responsible law-abiding person had to register (even if he or she already had a WIC), the person still had to wait at least 15 days before the gun could be possessed lawfully. No public safety rationale advanced by the government justified this restriction. Similarly, the long gun caliber restriction failed because the government’s reason for the ban – that bullets from such guns travelled farther and thus carried a more significant risk of collateral damage for missed shots – was unsupported by any evidence. Even assuming this restriction had its intended effect, there was nothing to show that it actually made bystanders any safer. “The Commonwealth cannot heavily burden a constitutional right with such scant evidence.”

Turning to the ban on “assault weapons,” defined as including semiautomatic rifles with any of the prohibited attachments (a pistol grip under the action, a thumbhole or folding or telescoping stock, a flare launcher, a flash suppressor or a forward pistol grip), the court concluded that these weapons were “not dangerous and unusual,” and if anything, the evidence “suggests that the banned attachments actually tend to make rifles easier to control and more accurate—making them safer to use,” with “self-defense safer for everyone.” The government’s own expert testified that “there [was] no law enforcement concern for pistol grips or thumbhole stocks,” and essentially no difference between a short standard stock (which was legal) and a shortened retractable stock (which was not). In the absence of evidence demonstrating a public safety reason for the ban, this, too, was held to be invalid.

Regarding the public carry ban and transportation restriction, which prohibited carrying an operable firearm in public, Chief Judge Manglona parted ways from the decisions of recent federal courts by ruling that “the Second Amendment, based on its plain language, the history described in Heller I, and common sense, must protect a right to armed self-defense in public.” Because the restriction “completely destroys that right, it is unconstitutional regardless of the level of scrutiny applied, and the Court must strike it down.” However, that conclusion was based on the law’s impact on the individual’s right to carry and transport an operable handgun openly for self-defense outside the home, and did not extend to restrictions on the transportation of other firearms.

The government defended the final restriction, the excise tax, as a legitimate revenue-raising mechanism that was protected from judicial second-guessing.  The court noted that when the tax was considered against the cost of the least expensive ($150) handguns, the tax amounted “to a whopping 667% tax, more than six times higher” than the penalties imposed under the Commonwealth’s import tax laws. Further, there was no legitimate and important interest to be served by imposing this special tax. “Public safety cannot be the legitimate interest, unless the Commonwealth seeks to safeguard the community by disarming the poor.” Clearly, what was being contemplated was the destruction of the right to keep and bear a handgun for self-defense. The government could not do indirectly through taxation what it was forbidden to do directly through regulation; accordingly, this “excessive” and “tremendous” burden on the exercise of the right of law-abiding citizens to purchase handguns for self-defense could not stand.

In granting the permanent injunction against the enforcement of the invalidated laws, the court especially commended the courage and dedication of Paul Murphy in his “lone uphill battle” against the deprivation of his, and his fellow citizens’, inalienable constitutional rights. Murphy had “valiantly pursued all lawful efforts to protect and defend his rights in a community where the voice of the majority can often overpower the equally important rights of the minority.” 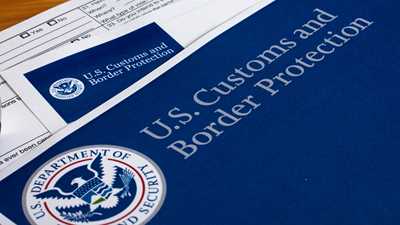