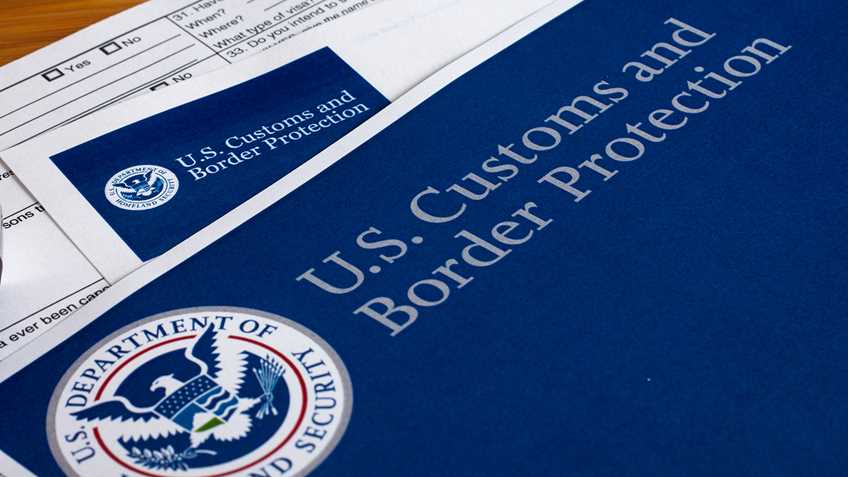 A report this week in the Wall Street Journal provides further indication of the Obama administration’s persecutory attitude toward America’s gun owners.

The newspaper claimed emails from a Freedom of Information Act (FOIA) request show that U.S. Immigration and Customs Enforcement (ICE) agents used local police officers in Southern California to drive around the parking lot of a large gun show to “collect all of the cars’ information.”

Based on normal attendance at the show, thousands of individuals who were under no particularized suspicion were likely swept up in the surveillance dragnet.

Of course, there’s nothing inherently suspicious about attending a gun show or traveling to a neighboring country, even if one event precedes another.

And unsurprisingly, according to the article, “There is no indication the gun-show surveillance led to any arrests or investigative leads ….”

Nevertheless, officials contacted by the Journal did not “rule out that such surveillance may have happened elsewhere.”

What happened to the information gathered by the surveillance, and whether it remains on file with the government, is unknown.

Federal law prohibits the government from compiling a registry of firearms or their owners from certain types of specified information. Information obtained by LPRs, a relatively new technology, is not covered by these provisions.

Use of the devices is largely unregulated, and because they capture information that individuals are exposing in public, their Fourth Amendment implications have not received the same degree of attention as the capture of information contained in ostensibly private locations or communications.

Yet the move sparked condemnation from a number of quarters, including the American Civil Liberties Union (ACLU) and a company that manufactures LPR systems, whose CEO called the gun show surveillance “an abuse of the technology.”

On Tuesday, House Judiciary Committee Chairman Bob Goodlatte (R-Va.) weighed in with his own disapproval in a letter sent to ICE’s director, Sarah R. Saldaña. “Constitutionally-protected activities should not subject gun show attendees to unwarranted and heavy-handed surveillance practices by their government,” he wrote. Chairman Goodlatte also demanded further details of the operation mentioned in the Journal article and of any similar operations.

This is not the first time that mass surveillance of gun show attendees has made the news. Last year, we reported on a similar program proposed by the Drug Enforcement Agency (DEA) and revealed in documents obtained by an ACLU FOIA request.

The DEA claimed that particular program never went past the proposal stage.

Whether or not that’s true, it’s clear the Obama administration is sympathetic to the idea that any gun owner, or even any person who simply attends a gun show is a potential criminal or terrorist.

That attitude has led to other abusive tactics and proposals, from Operation Choke Point to the president’s calls for “universal” background checks.

Gun owners should take note and should be sure the officials who get their votes are committing to protecting their rights, not using the exercise of those rights to cast unwarranted suspicion or condemnation upon them.

Why You Should Vote No On California’s Proposition 63 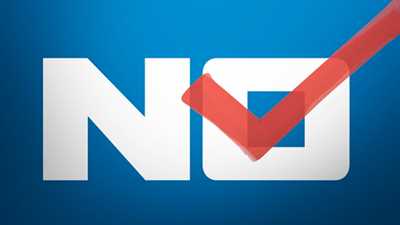