Why You Should Vote No On California’s Proposition 63 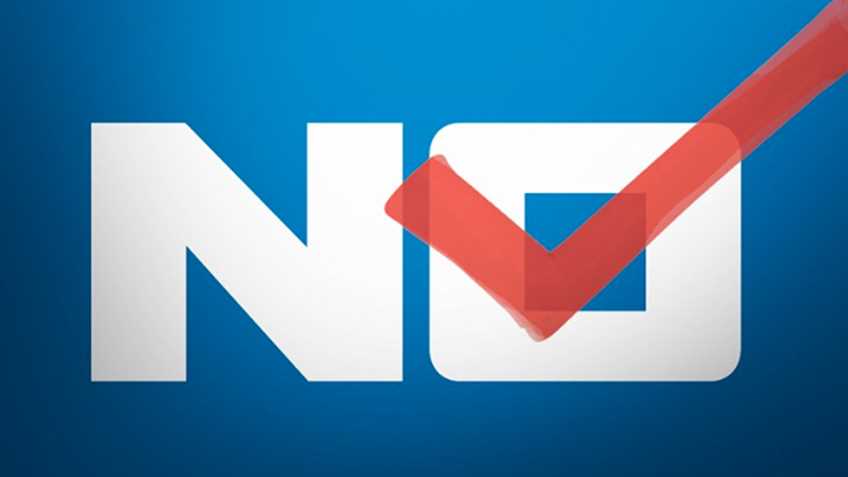 California’s Proposition 63, if passed by voters in November, will fundamentally change how law-abiding citizens can purchase and transport ammunition in the state. In my opinion, based on 27 years of shooting nearly every day, this measure will only serve to make California residents less safe. And if you think this sort of effort will end with California, think again.

Proposition 63 requires you to provide the vendor personal information each time you purchase ammunition, and it will be recorded/registered by the California Department of Justice indefinitely. One scary thought: This opens the door for more identify theft and computer hacking.

Proposition 63 does not allow residents of California to bring ammunition obtained from out of state back into California. So if you drive to a competition in Arizona and order several cases of ammo but don’t shoot it all, you cannot bring the remainder back into the state. Interestingly, it does not apply to nonresidents of California. So nonresidents have no restrictions on bringing ammunition into California, and they can sell to California residents if they go through a licensed vendor. Out-of-state terrorists, drug dealers, gang members and convicted felons can bring ammunition into California all they want. Who’s to oversee how much they bring into the state and how it is used? This tells you how fundamentally twisted this proposition really is. It will cause the police and the state to divert resources to monitor law-abiding citizens that are not causing any problems, but will do nothing to stop criminals.

As you can see, Prop 63 is a very bad proposal that Lt. Gov. Gavin Newsom wants you to believe will keep guns and ammunition out of the wrong hands. The problem is, buried in Proposition 63’s 34 pages of fine print are oppressive restrictions on the purchase and transporting of ammunition by all Californians. Proposition 63 will do nothing to stop violent criminals from having guns and ammunition, and will be very costly to law-abiding citizens who want or need to purchase ammunition for recreation, home defense and competition.

Only bureaucrats would believe that criminals and terrorists would jump through these hoops to buy ammunition. The enormous expense and time to enforce this proposition will fall on the taxpayers. Fact is, this proposal is nothing more than an anti-gun power grab: Newsom hasn’t gotten us to give up our guns, so he’s trying to take away our ammunition instead.

The U.S. Constitution and the Bill of Rights are the DNA of our country, and our Second Amendment says that we have the right to keep and bear arms, and that that right shall not be infringed. That is what secures our freedoms and makes our country special. Politicians like Newsom should not be infringing on those rights. And make no mistake: This proposition is a WHOPPER of an “infringement” on our constitutional rights.

Proposition 63 has two main focuses: First, to initiate background checks before purchasing ammunition, and second, to ban large-capacity magazines. Both of these issues have already been addressed by recent legislation passed and signed into law last month. But Newsom, who has his eye on being elected the next governor, apparently thinks this will help him come election time.

This proposition will not make us more “safe,” but it will be a huge burden for competitive shooters and sportsmen. I don’t know of any range in the state that sells the type of shotgun ammunition that an international shotgun shooter like myself would shoot. And if, by chance, someone had the ammo, they do not stock nearly enough for real training purposes. How will the younger generations of competitive shooters be able to train and compete in their sports with these severe limits on resources?

What I’ve outlined here is just the tip of the iceberg. There are so many questions on what different parts of the 34-page proposition actually mean that even lawyers are struggling to understand. We cannot let Proposition 63 pass on Nov. 8. It is imperative that we defeat it, because once passed, it will be virtually impossible to repeal.

VOTE NO ON PROPOSITION 63! Learn more by clicking here.