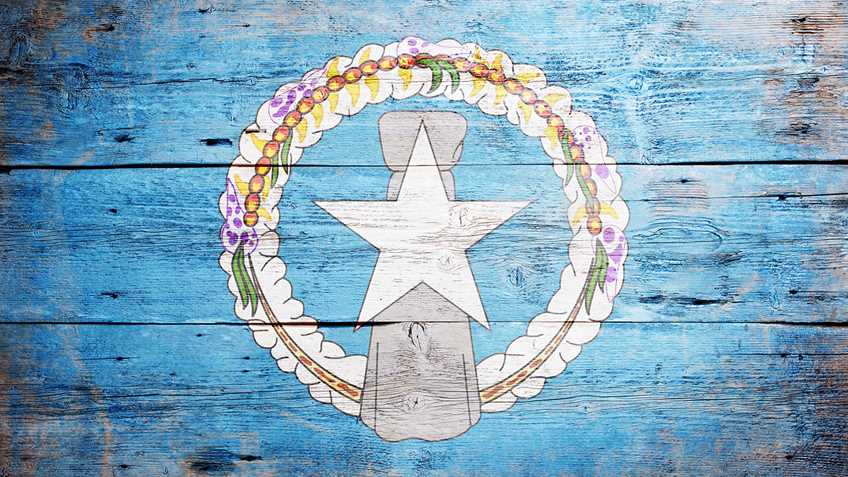 On Monday, Chief Judge Ramona V. Manglona of the United States District Court for the Northern Mariana Islands struck down the last handgun ban in the United States in the case of Radich v. Guerrero.  Judge Manglona’s opinion held that the Islands’ bans on handgun possession, possession of any firearms for self-defense purposes, importation of handguns, and firearm possession by resident aliens violated the Second and Fourteenth Amendments of the United States Constitution.

It’s fitting that the facts leading to this case illustrate why Americans continue to overwhelmingly support the right of law-abiding people to possess handguns for self-defense.  In 2013, married couple David and Li-Rong Radich sought firearm licenses for self-defense after Li-Rong was attacked in their home.  After no action was taken on their applications, the Radiches filed their suit challenging the bans.

Judge Manglona began her opinion by examining the application of the U.S. Constitution to the Commonwealth of the Mariana Islands.   She found that while some provisions of the Constitution do not directly apply to the Commonwealth, certain provisions, including the Second Amendment and section 1 of the Fourteenth Amendment, do apply via the founding Covenant that formed the Islands’ political union with the United States.

After finding that the Second and Fourteenth Amendments controlled, it was a simple matter of applying the Supreme Court’s precedents from District of Columbia v. Heller and McDonald v. City of Chicago to the prohibitions in question.  Following those precedents, Judge Manglona found no justification that could preserve the Commonwealth’s bans on handgun possession, possession of any firearms for self-defense purposes, importation of handguns, and firearm possession by resident aliens.

This decision shows how far gun rights supporters have come from only forty years ago when the leading opponents of the right to keep and bear arms laid out their plan to end handgun possession in the United States.  As Nelson T. “Pete” Shields put it in a 1976 interview with The New Yorker, “[t]he first problem is to slow down the increasing number of handguns being produced and sold in this country. The second problem is to get handguns registered. And the final problem is to make the possession of all handguns and all handgun ammunition—except for the military, policemen, licensed security guards, licensed sporting clubs, and licensed gun collectors—totally illegal.” At the time, Shields was the chairman of the National Council to Control Handguns, which was renamed Handgun Control, Inc. in 1979 and is now called the Brady Campaign to Prevent Gun Violence.

These days, gun control supporters don’t like to talk about their goal of banning firearms commonly kept for self-defense unless its with an oblique reference, but steps one and two of the plan laid out by Shields are still very much alive in the modern gun-controller’s toolbox.  Gun control groups continue to do whatever they can to marginalize gun ownership, and firearm registration – whether directly or indirectly – through “universal” background checks, and other “common sense” reforms.

The Commonwealth could appeal this decision, but their likelihood of success is slim, at least for now, given Heller and McDonald.  But, that record is now more in jeopardy than ever given the potential shift on Second Amendment cases with Antonin Scalia’s passing.