In Case You Missed It: Guinn Center: “Q1 unenforceable without firearm registration scheme” 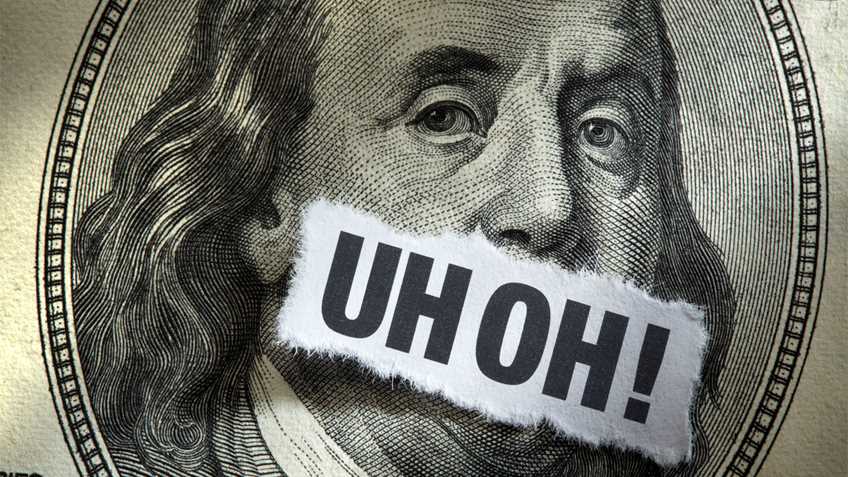 According to an article in this week’s Las Vegas Review Journal, the Guinn Center, an  independent think tank, took a close look at the Question 1 gun control ballot initiative. The study  had this to say about Question 1:

Another independent study done by the University of Pittsburgh backs up the Guinn Center’s analysis. The recent study finds that nearly 8 in 10 gun crimes are committed with illegally-possessed guns. The Washington Post, which is usually in favor of more gun control laws, was forced to admit the findings “…reinforce a common refrain among gun rights advocacy groups. They argue that since criminals don't follow laws, new regulations on gun ownership would only serve to burden lawful owners while doing little to combat crime.”

“It’s gratifying to have yet another independent source confirm what we’ve been saying all along: gun control laws only affect law-abiding gun owners and do little to keep guns out of the hands of criminals.” – Catherine Mortensen, NRA Nevadans for Freedom spokesperson

The center’s full report on the initiative is online at guinncenter.org.