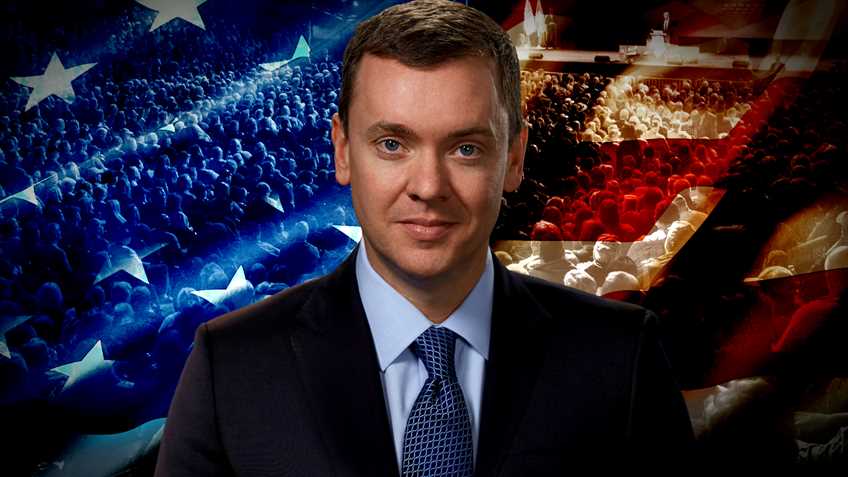 On Tuesday, NRA-ILA Executive Director Chris W. Cox addressed the Republican National Convention about the grave threat to the Second Amendment posed by a Hillary Clinton presidency. On Wednesday, Clinton’s attack dogs were out in force, desperately trying to discredit the case Mr. Cox methodically built against her.

But Clinton’s campaign knows that the truth is to her presidential aspirations like oil is to water. Clinton’s political apparatus is therefore largely devoted to obscuring her record, her views, and her true agenda. No wonder recent polls have revealed that 2 out of 3 Americans find Clinton neither honest nor trustworthy.

And so it comes as no surprise that as Clinton pivots away from the primaries to a national campaign to bamboozle the broader American public, her apologists and spin-doctors are furiously downplaying Clinton’s extreme views on gun control. One website – ironically called Correct the Record – claimed that Clinton’s threat to the Second amendment is “a lie that Republicans love” and one that has been “completely debunked”.

But Chris Cox could not have said it more clearly or accurately: Your continued right to protect yourself and your family with a firearm in your own home is on the ballot in November.

As Mr. Cox indicated, the Supreme Court ruled by a 5-4 margin in 2008’s landmark Heller case that the Second Amendment does indeed protect an individual right to keep and bear firearms for self-defense.

And no matter what Hillary Clinton’s surrogates now claim, Hillary’s own view of Heller came straight out of her own mouth while she was talking to the one group of people she lies to the least: her upper-class donors. As leaked audio later revealed, Clinton told the audience at a private fundraiser in New York last October that “the Supreme Court is wrong on the Second Amendment. And I’m going to make that case every chance I get.”

Clinton supporters have lamely tried to argue that it’s possible she agreed with the outcome of the decision, but not with the court’s reasoning. But again, Clinton herself foreclosed that possibility in June during an interview with ABC’s George Stephanopoulos. “I want to ask you a specific question,” Stephanopoulos said. “Do you believe that an individual’s right to bear arms is a constitutional right – that it’s not linked to service in a militia?”

It was a simple “yes” or “no” question that should have been easy to answer. And even an emphatic “yes” still would not have prevented Clinton from arguing that the Second Amendment nevertheless allows for various forms of gun control that have not yet come before the Supreme Court. That is, after all, the very tactic favored by America’s most antigun president to date, Barack Hussein Obama.

But Hillary Clinton could not bring herself to admit even that simple premise. In true Clinton fashion, she danced around the question until Stephanopoulos asked it again. “If it’s a constitutional right,” Clinton finally answered, “then it, like every other constitutional right, is subject to reasonable regulations. And what people have done with that decision is to take it as far as they possibly can and reject what has been our history from the very beginning of the republic.”

Meanwhile, Justice Ruth Bader Ginsburg – who lately has become the Supreme Court’s self-appointed liberal spokesperson – has indicated that she agrees with Clinton that “Heller was a very bad decision” and that the court could still have opportunities to reconsider it if a gun control case came before it.

And, of course, there is still a cadre of academics and would-be legal “experts” devoted to the idea that Heller was wrongly decided and should be reversed.

A decision reversing Heller would mean that jurisdictions nationwide, or the federal government itself, could return to the D.C. “reasonable regulations”, which banned handguns outright and made any operable firearm in the home illegal, even those intended for self-defense.

A broad range of Americans have come to the conclusion that Hillary Clinton cannot be trusted. When it comes to the Second Amendment, that conclusion is inescapable. That’s why one gun control organization after another has endorsed her candidacy. What is still escapable, however, is the irreversible damage a Hillary Clinton presidency would bring to the lawful private ownership of firearms in America.