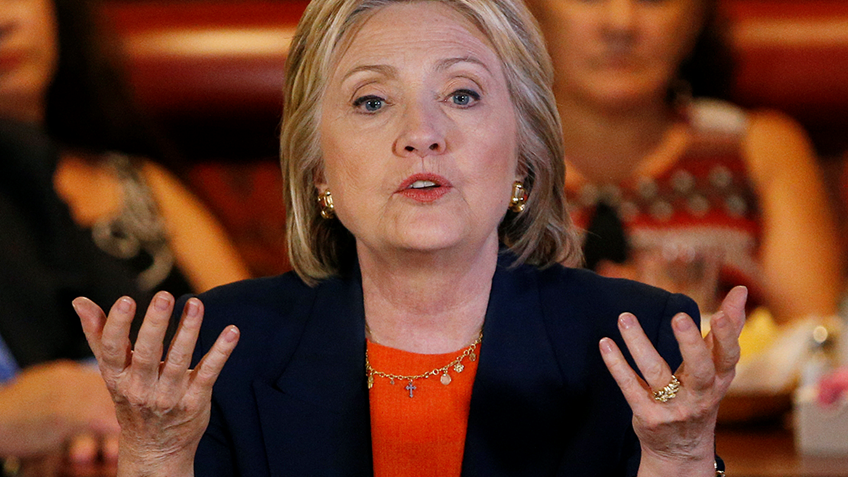 On Monday, New York Magazine provided the public with even more evidence of Hillary Clinton’s disdain for the Supreme Court’s landmark ruling in District of Columbia v. Heller, which recognized that the Second Amendment protects an individual right to keep and bear arms. The comments cited in the article are only the latest in a string statements from Clinton and her team that make clear she opposes the Supreme Court’s individual rights interpretation of the Second Amendment.

The New York article describes a scene at a Clinton campaign rally at the University of Bridgeport in Connecticut. While speaking with a family that lost a loved one in the Sandy Hook shooting, Clinton tells them of her plans for gun control. During this interaction, Clinton described Heller as “a terrible decision.” According to the article, Clinton also explained “that she has already discussed gun control with Chuck Schumer, who will likely be leading the Senate Democrats in 2017.”

Back on September 25, 2015, Hillary Clinton attended a private fundraiser in Greenwich Village, New York City. An audio recording of the event captured Clinton telling those gathered, “the Supreme Court is wrong on the Second Amendment. And I am going to make that case every chance I get.”

On April 21, Chelsea Clinton explained her mother’s disagreement with the Supreme Court’s individual rights interpretation of the Second Amendment at a campaign event in Maryland. Chelsea stated, “It matters to me that my mom recognizes the role the Supreme Court has when it comes to gun control. With Justice Scalia on the bench, one of the few areas where the Court actually had an inconsistent record relates to gun control. Sometimes the Court upheld local and state gun control measures as being compliant with the Second Amendment, and sometimes the Court struck them down.”

On May 7, presumptive Republican presidential nominee Donald Trump accurately characterized Clinton’s views on the Second Amendment, telling supporters, “Hillary Clinton wants to abolish the Second Amendment.” In responding to Trump’s statements, Clinton campaign spokesman Josh Schwerin told the uncritical press that Clinton “believes Heller was wrongly decided in that cities and states should have the power to craft common sense laws to keep their residents safe.” Here, Schwerin is obscuring Clinton’s position to avoid directly acknowledging that Clinton does not believe the Second Amendment protects an individual right.

However, Schwerin’s statement reveals Clinton’s position anyway. In Heller, the Supreme Court overturned the District of Columbia’s total ban on handgun ownership, and a ban on keeping any type of firearm in operable condition and available for immediate self-defense inside the home. Such absolute deprivations of the right to keep and bear arms are wholly incompatible with a Second Amendment that protects an individual right.

Clinton’s repeated attacks on established Supreme Court Second Amendment precedent should be enough to prompt any gun rights supporter to action. However, Clinton has further disclosed the gravity of the threat facing gun owners. While speaking at a Democratic candidate forum on February 3, Clinton told an audience that in considering potential Supreme Court nominees, “I do have a litmus test, I have a bunch of litmus tests, because the next president could get as many as three appointments.” Given the regularity and fervor with which Clinton attacks the Heller decision, it is safe to expect that sharing her view of the Second Amendment is one such litmus test.

It is imperative that all gun owners, and others concerned with individual liberty, meet this unprecedented threat to our rights. For more information about what you can do to help preserve our Second Amendment rights, please visit https://www.nraila.org/take-action/.

No Surprise, Gun Control Initiatives Are Funded by a Few Anti-Gun Billionaires 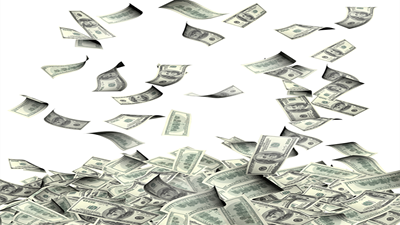