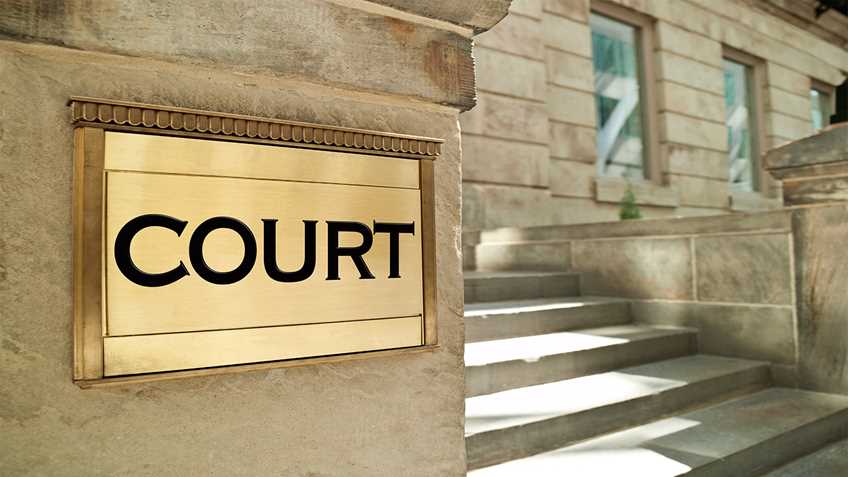 On Monday, Michael Bloomberg surrogate Shannon Watts issued a tweet blaming NRA for a shooting at a courthouse in Berrien, MI. “THIS,” she typed, “is outcome [sic] of @NRA’s dangerous agenda of guns for anyone, anywhere, anytime: no questions asked. Berrien County”.

Turns out Watts should have asked a few more questions before, once again, publicly humiliating herself. As was quickly revealed by news reports, the perpetrator was a prisoner being transferred from a holding cell to a courtroom when he grabbed the gun of an officer who was assisting in the transport. Fortunately, the presence of other armed officers on the scene allowed for a rapid response, and the criminal was killed before he could harm other innocent people.

Even after the facts became clear, Watts had not issued any apology for her mind-numbingly asinine and inappropriate accusation. “#DisarmHate,” a hashtag on her Twitter feed read.

Needless to say, it wasn’t a hateful person who carried the fateful gun into the courthouse that day. It was an officer of the law willing to put his life on the line every day … and not just to ensure the safety of those in the courthouse, but to enable those accused of crimes to get their day in court and receive the full benefit of due process. As most Americans besides Shannon Watts know, it’s unjust (not to mention foolhardy) to condemn another before the facts are duly established.

Just as obviously, NRA’s advocacy was not responsible for the fact that a law enforcement officer was carrying a firearm in the course of his official duties. This brings us back to a point we’ve made many times. The sort of antigun advocacy practiced by Shannon Watts and her knee-jerk compatriots has nothing to do with facts. Indeed, their official playbook counsels specifically to push out a message during an emotional event before the facts are known.

Watts thus has the relative advantage of operating in a post-factual, post-constitutional, post-rational paradigm, where the only objective is to manipulate gullible people to act on cues that appeal to their lowest nature. Her template for invoking fear and animosity is the one that in olden days led to dunking stools and the burning of accused “witches” at the stake, only now she has a “smart phone” (a particularly ironic appellation when applied to how she uses it) to help stoke hysteria.

And so, like clockwork, self-inflicted damage to the credibility of Shannon Watts again follows an event that any decent person would recognize as a tragedy, not a political opportunity. For all the money he’s spending on her, one of Bloomberg’s chief mouthpieces could use a few more watts illuminating her own dim decision-making. #LowWattage

Polls Show Americans Distrust Clinton, and Give Her Supporters Reasons to Panic 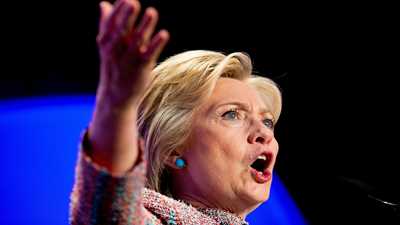