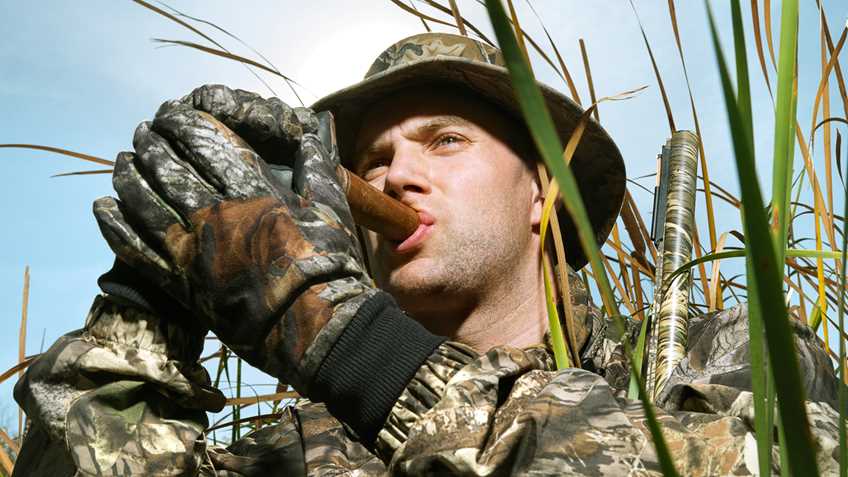 On Friday, a bipartisan majority in the U.S. House of Representatives passed the Sportsmen’s Heritage and Recreational Enhancement (SHARE) Act of 2015. The bill now heads to the Senate, where a similar package, the Bipartisan Sportsmen’s Act of 2015, has already advanced out of the Committee on Energy and Natural Resources and the Committee on Environment and Public Works. This is the third straight Congress in which the House has passed far-reaching sportsmen’s legislation, with the prior versions falling prey to election-driven bottlenecks in the Senate. Hopefully, the third time will prove the charm for this important legislative package.

The SHARE Act is a compilation of a number of separate acts, several of which have been pending in one form or another for many years. The overarching goal is to promote America’s heritage of hunting, fishing, and recreational shooting. This year’s version would enhance access to public lands for hunting, fishing and shooting, protect the right of self-defense, and curtail punitive regulations promoted by “animal rights” and environmental extremists.

The overarching goal is to promote America’s heritage of hunting, fishing, and recreational shooting. For example, the bill contains the Target Practice and Marksmanship Training Support Act, which would allow a greater proportion of the federal excise tax on firearms and ammunition to be returned to the states for the use of acquiring land for public target ranges. It also includes the Recreational Lands Self- defense Act, which ensures that otherwise lawfully-possessed firearms cannot be prohibited in publicly- accessible recreational areas under the jurisdiction of the Army Corps of Engineers. The Recreational Fishing and Hunting Heritage and Opportunities Act, as the name implies, would require that management plans of the U.S. Forest Service and the Bureau of Land Management facilitate hunting, fishing, and recreational shooting. Other provisions authorize the National Park Service to establish hunter access corridors and require it to allow the transportation of hunting bows if certain requirements are met. Additional components would protect hunters against overly-expansive ivory regulations and allow for the importation of trophies from polar bears that were lawfully harvested before their listing as a threatened species.

The House also defeated a number of adverse amendments that would have diluted or defeated the purposes of the bill. Meanwhile, a critically important amendment introduced by Rep. Morgan Griffith (R-VA) was adopted to clarify 1986’s Firearm Owner’s Protection Act, which, among other things, protects the lawful transport of firearms from one location where they are legal to another. This amendment is in response to states like New York and New Jersey that continue to defy these federal protections. It would more clearly delineate what behavior is protected and provide remedies for persons whose rights under FOPA are violated.

Please contact your Senators and urge them to vote in favor of the SHARE Act, a longstanding effort whose time has come! 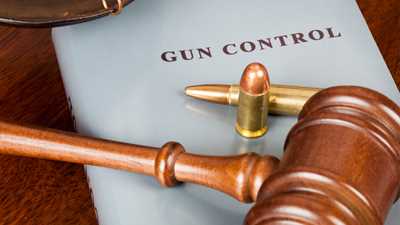