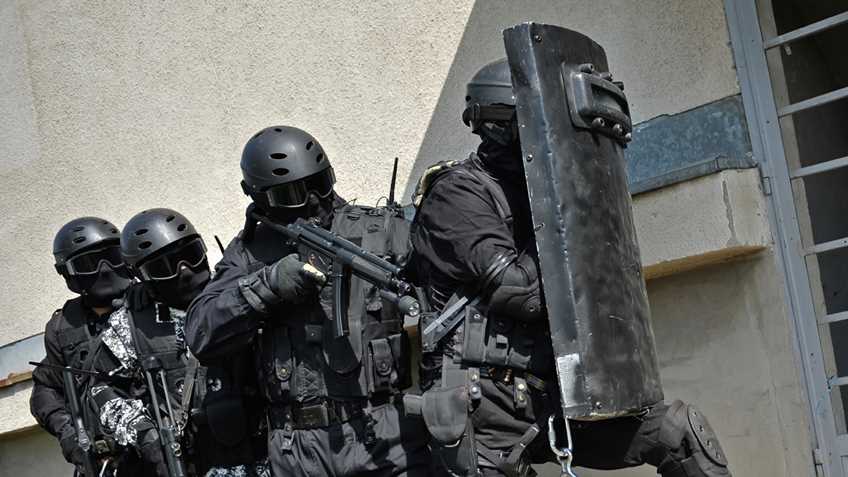 The cracks are showing at the Coalition to Stop Gun Violence.

Granted, it can’t be easy for them these days.  Overall rates of violent crime are down.  Americans are embracing the right to keep and bear arms and rejecting calls for gun control at historic rates. Gun control standard bearer Barack Obama has utterly failed to advance antigun legislation through Congress and occasionally sounds resigned to defeat. Gun sales have soared to record highs in recent years.  Worst of all for them, the NRA’s approval rating tops those of prominent gun control politicians.

All that money.  All that outrage.  All those antigun editorials in big city papers.  All those academics and “researchers” churning out antigun papers that immediately get picked up by the media. All those celebrity endorsements.  All those years of work.

And the Tweets!  Fingers aching from endless antigun Tweets!

This was supposed to be their time.  Other fringe political movements are getting traction.  Why not them?

But to CSGV anti-gunners Josh Horwitz and Ladd Everitt, we ask, has it really come to this? SWATting? Calling the cops on your competition and hoping to provoke confrontations?   Maybe getting a law-abiding citizen, or even a police officer, killed? Maybe mistaking a cop for an armed citizen and pitting cop against cop?

This is extremism at its very worst. We’re tempted to say we’re surprised.

But not really. We’ve seen this coming. We took the gun control movement to task over this issue a while ago, but that was different. Those were just cranks commenting on gun control websites. Still, we said, you ought to at least have the decency to disavow those tactics.

But you didn’t.   You’ve now adopted those tactics as your own. “Oh, those poor babies,” you wrote.

America, this is the Coalition to Stop Gun Violence. Ironic name for a group wishing to provoke armed confrontation between police officers and law-abiding citizens. They’ve never accomplished anything to stop violence of any sort, or even accomplished what they really want, which is the banning of guns. They are angry. And they want you to lose your guns, and more. They want police officers and gun owners to see each other as enemies, with all the implications that entails.

But it’s okay. Police officers and lawfully armed citizens have been getting along just fine throughout America’s history, and they will undoubtedly continue to do so. In fact, the police, who keep our streets safe, believe in the law-abiding citizens’ right to keep and bear arms and reject gun control as the magic panacea against violent crime. Maybe that’s why Josh Horwitz and Ladd Everitt are willing to put them at risk, too.

Nice try, Coalition to Stop Gun Violence, but we’re fully confident that the responsibility and good sense of law-abiding gun owners and the professionalism of America’s law enforcement community will carry the day. 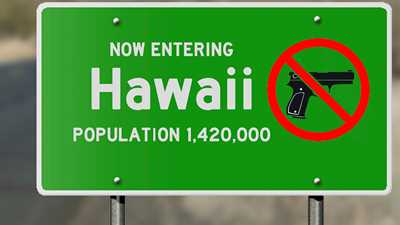