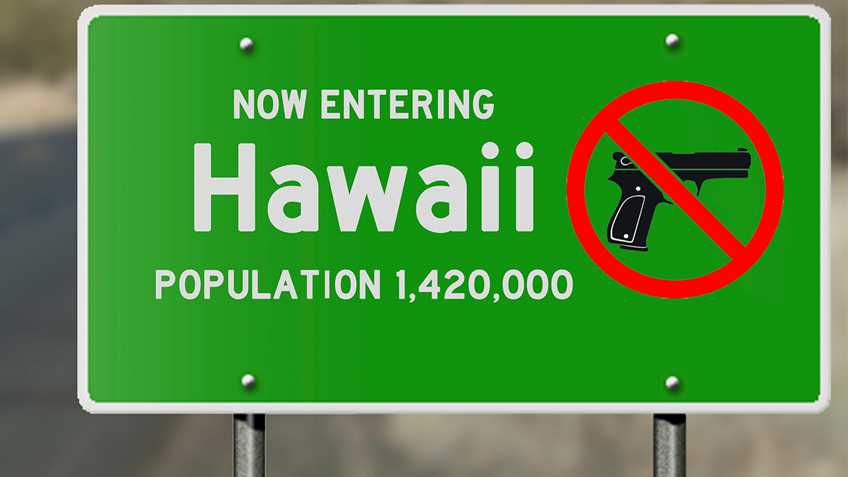 Several weeks ago we alerted NRAILA.org readers that the City of Honolulu and the police department were intent on destroying over 2,300 used firearms worth an estimated $575,000, rather than raise revenue by selling them to lawful purchasers. Since then, Hawaii has continued to move forward with the planned destruction.

While Honolulu’s decision is an unfortunate waste of firearms and taxpayer resources, the entire episode is instructive in that it lays bare the true motives of gun control advocates. When asked for comment on Honolulu’s plans, Coalition to Stop Gun Violence Spokesman Ladd Everitt stated, “It beats putting those [guns] back on the streets… There are so many loopholes in federal law that dangerous people often get guns legally in this country.”

Of course, Everitt’s talk of “loopholes” is nonsense.   If Honolulu had chosen to spare their taxpayers this egregious expense, the guns could have been sold to a firearms distributor. The firearms would then have been sold to the public through a federal firearms licensee (FFL) in sales requiring a background check.   If the firearms were to be sold to residents of Hawaii, the requirements would be even more stringent. Hawaii law requires a permit to purchase firearms, and that firearms be registered within five days.

It is clear then that Everitt and CSGV aren’t simply interested in keeping guns out of “the wrong hands,” as so many gun control advocates falsely claim, but out of everyone’s hands. For them it’s not about restricting firearm access, but abolishing it entirely.

For the sake of accuracy, we hope that CSGV goes back to using its former name, National Coalition to Ban Handguns.

Women Too Weak to Defend Themselves With Guns? 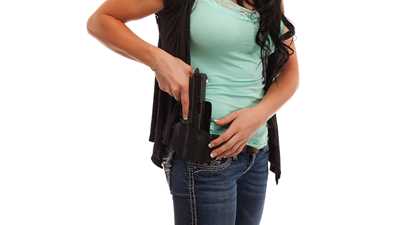