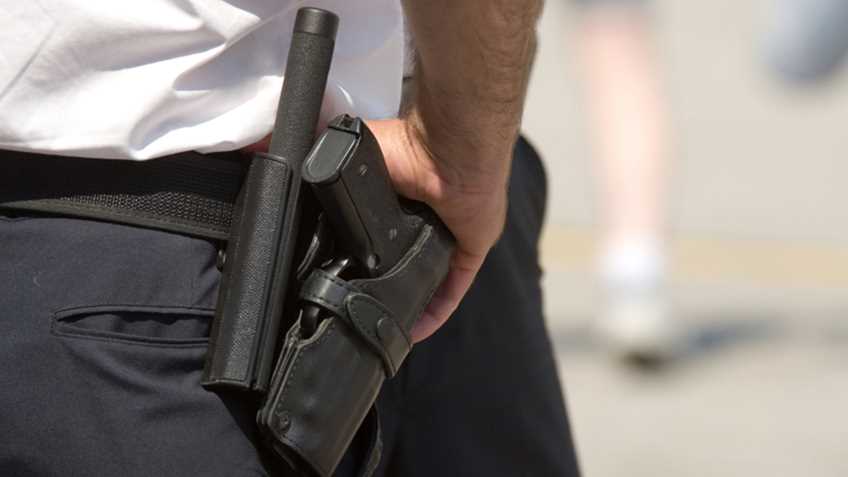 The Honolulu Police Department and City of Honolulu recently decided it will destroy $500,000 worth of fully-functioning handguns, rather than selling them for revenue.  This decision comes after the department signed a contract for new service handguns to be used by officers.  By destroying these guns, the City is throwing away nearly half-a-million dollars of tax-payer money over the irrational fear that these guns will “end up on the streets of Honolulu.”  This assumption appears to be in line with an anti-gun agenda.  Further, the department doesn’t even trust the highly trained HPD officers to purchase their own previously used service guns back for personal use, let alone private citizens looking to exercise their constitutional rights.

At this time, it is undetermined how much tax payer money is going to be spent by the city of Honolulu to destroy these firearms, some of which are brand new and still in their boxes.

This is a poor use of Honolulu’s tax-payer money and resources.  Law-abiding gun owners should be allowed to purchase these surplus handguns and bring nearly $500,000 of revenue to the city.  Please contact Mayor Caldwell and voice your disappointment in the way the city is handling this situation.

IN THIS ARTICLE
Hawaii destruction of firearms
TRENDING NOW