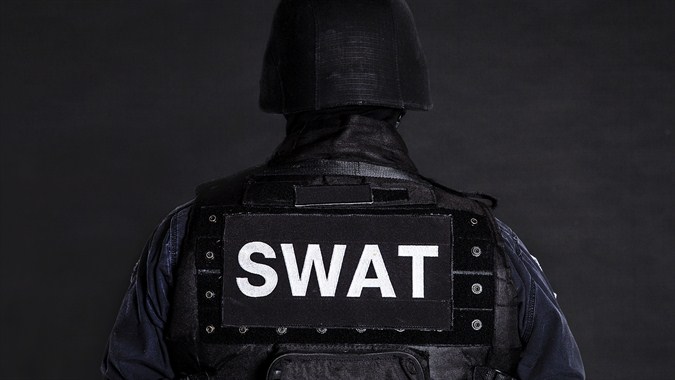 America is a big country.  That being so, there’s always a chance that a few people here despise gun owners for reasons other than a need to compensate for deep self-loathing, a debilitating sense of their own inadequacy, or a desire to feel morally or intellectually superior to others.

However, such exceptions to the rule are not the subject of Charles C. W. Cooke’s disturbing article published on Thursday by The National Review.  As Cooke explained, comments posted by gun control supporters on social media websites of the anti-gun organizations Moms Demand Action and the Coalition to Prevent Gun Violence, are advocating calling the police whenever they see someone carrying a gun in public. Some of them recommend alleging that a crime is taking place and express their hope that the police will open fire on the unsuspecting gun owner once they arrive.

Gun control supporters’ vile and vicious rhetoric--and there has been quite a bit over the years--has always said more about them than about gun owners.  But placing people’s lives at risk (including not just those who carry guns by bystanders and first responders as well) to make a political statement sinks the gun control “movement” to a new low.

Cooke pointed out that those who are advocating the “SWAT”-ing of gun owners represent the fringe among gun control supporters.  However, to our knowledge, Shannon Watts, of the “Moms” group, and Josh “Insurrection Theory” Horwitz, of the “Coalition,” have yet to disavow their followers’ sickening comments.  We leave it to readers to draw their own conclusions.

Possible outcomes for those who resort to these deplorable practices include criminal convictions and civil liability.  If not basic decency, time in prison, plus a hefty financial judgment, should hopefully be enough to deter all but the most radical gun control adherents from considering or inciting SWAT-ting of lawful carriers.

The solution to marginalizing such zealots more broadly begins on Election Day.