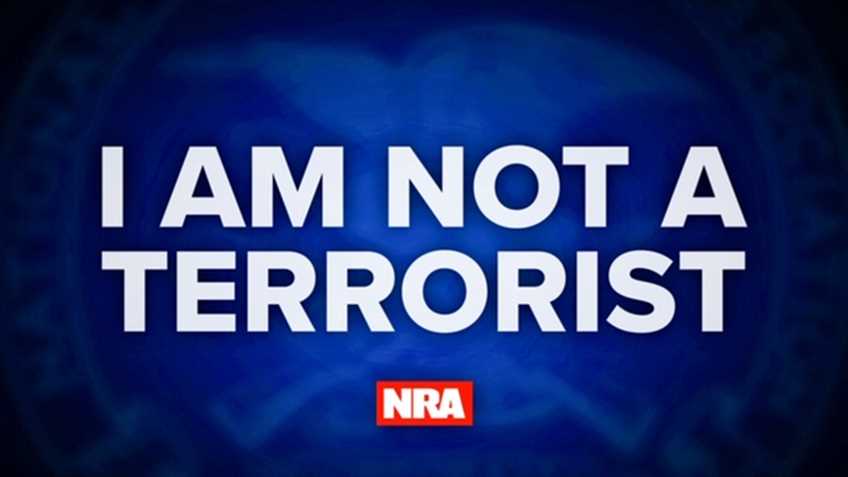 On September 3, the San Francisco Board of Supervisors smeared millions of law-abiding Americans by unanimously adopting a resolution that designated NRA a “domestic terrorist organization.” Less than one week later, on September 9, NRA filed a federal lawsuit in the United States District Court for the Northern District of California against the City and County of San Francisco and the Board of Supervisors to vindicate the political and First Amendment rights of NRA members and all Americans.

The offensive resolution claimed that the “National Rifle Association musters its considerable wealth and organizational strength to promote gun ownership and incite gun owners to acts of violence.” The document also contended that NRA “through its advocacy has armed those individuals who would and have committed acts of terrorism.”

The resolution was introduced by District 2 Supervisor Catherine Stefani, who is a former prosecutor and “a leader and spokesperson” for billionaire Michael Bloomberg’s gun control affiliate Moms Demand Action for Gun Sense in America. Prior to the vote on the resolution, Stefani is reported to have stated, “It is time to rid this country of the NRA and call them out for who they really are: They are a domestic terrorist organization.”

Thanks to the First and Fourteenth Amendments to the U.S. Constitution, local officials cannot use the force of government to rid themselves of their political opponents.

NRA’s lawsuit pointed out that the Board of Supervisors is “intent on targeting the NRA for its advocacy, chilling the NRA’s and its members’ rights of free speech and association under the First Amendment, all with an eye to silence the NRA from the debate on Second Amendment rights.” Elaborating, the suit made clear that, “the Resolution intentionally violates the First Amendment…,” as “Defendants’ conduct would chill a person of ordinary firmness from continuing to speak against gun control, or from associating expressively or commercially with the NRA.” The complaint went on to explain that it is the Board of Supervisors’ goal to establish an “implicit censorship regime” targeted at those who do not subscribe to the Board’s anti-gun viewpoints.

42 U.S.C. § 1983 provides Americans with a civil remedy for the deprivation of their constitutional rights. The statute states,

Every person who, under color of any statute, ordinance, regulation, custom, or usage, of any State or Territory or the District of Columbia, subjects, or causes to be subjected, any citizen of the United States or other person within the jurisdiction thereof to the deprivation of any rights, privileges, or immunities secured by the Constitution and laws, shall be liable to the party injured in an action at law, suit in equity, or other proper proceeding for redress…

The suit made clear NRA is entitled to an injunction preventing the defendants from continuing their current course of conduct, actual damages, punitive damages, and attorney’s fees.

Gun rights supporters should pay close attention to this case as the Board of Supervisors’ action seek to eliminate the pro-gun viewpoint from political debate. Civil libertarians and those across the political spectrum who share a respect for the First Amendment and understand the importance of a vibrant political discourse will appreciate the principles at stake in San Francisco and set aside whatever policy disagreements they might have with gun rights supporters in order to help preserve America’s vital constitutional protections.