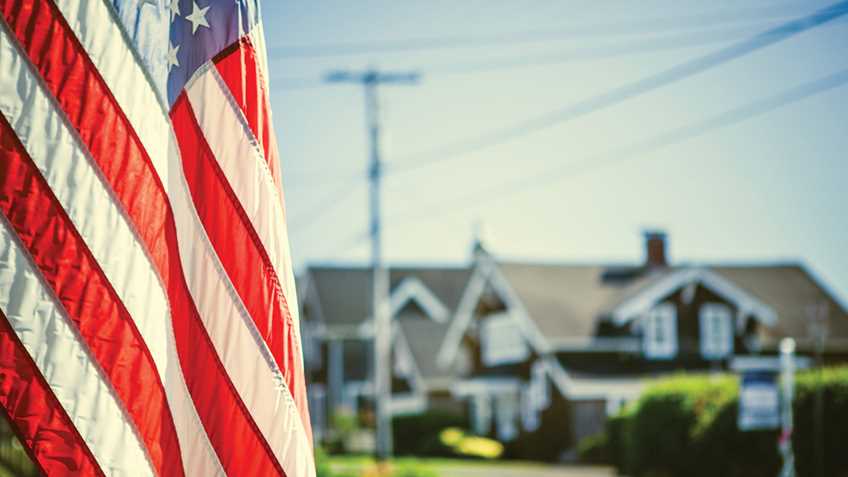 The results of a Rasmussen Reports poll released June 12 provide further evidence of just how out-of-step the gun control movement is with the American people. In a survey of 977 likely voters, Rasmussen found that an overwhelming majority of Americans would rather live in a neighborhood where residents are allowed to own firearms than one that is completely disarmed.

Specifically, the survey asked "Would you feel safer moving to a neighborhood where nobody was allowed to own a gun or a neighborhood where you could have a gun for your own protection?" Armed neighborhoods were favored in landslide, with 68 percent of those polled choosing a neighborhood with guns. A further 10 percent answered that they were not sure which option they preferred, while a mere 22 percent felt safer in a disarmed area.

The Rasmussen results come at a time when various polls show strong support for gun rights. For decades Gallup has asked Americans the question, "In general, do you feel that the laws covering the sale of firearms should be made more strict, less strict, or kept as they are now?" Since the 1990s, the percentage of respondents that answer "more strict" has significantly trended downward, while the percentage of those hoping to see firearms laws "kept as now" or made "less strict" has risen to the point where they now comprise a majority. Further, a November 2014 Gallup poll revealed that 63 percent of Americans think having a gun makes a home a safer place to be, while only 30 percent believe a firearm makes the home more dangerous.

These results are bad news for gun control advocates, who spent the 1990s trying to convince Americans that close proximity to firearms posed a threat to their safety. The polls suggest that the public has thoroughly rejected the gun control talking points derived from the anti-gun research of Arthur L. Kellerman, M.D., while embracing the reality that firearms are frequently used for self-defense as shown by the work of Florida State University Criminologist Gary Kleck.

The decades-long campaign to convince Americans that they are safer without firearms has been an utter failure. Unfortunately, with an infusion of funds from their oligarch benefactor, the gun control movement appears intent on trying to convince the public to reject good research and common sense well into the future. 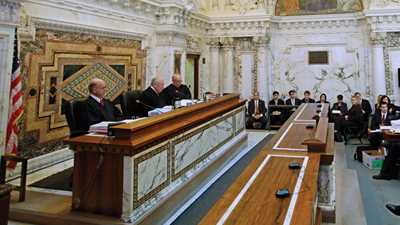