Getting Priorities Straight: House Democrats and the Public 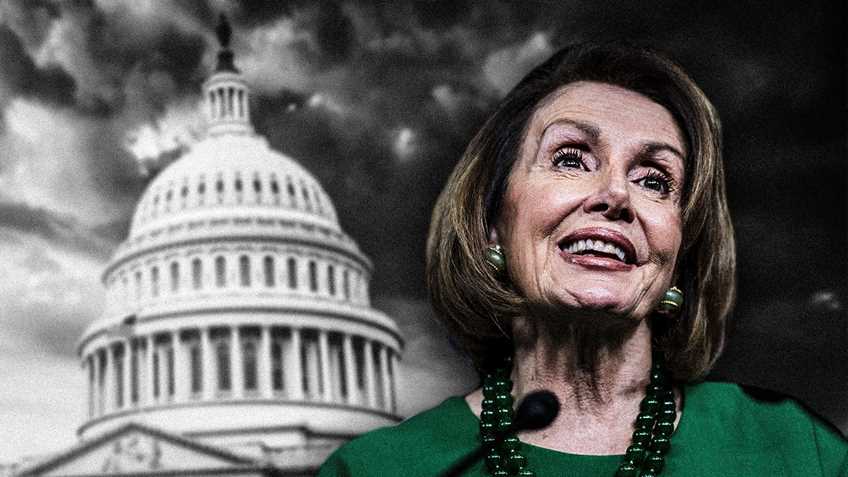 Anti-gun organizations and their sycophants would have you believe that the 2018 midterm elections were a referendum on gun rights. Congresswoman Nancy Pelosi “vows to fight” for “bipartisan, common sense” gun control and announced gun control “will be a priority” even before she had secured the Speaker’s gavel. The eagerness to curtail Constitutional rights isn’t limited to Nancy Pelosi; Representative Mike Thompson, head of the Democrats’ “gun violence prevention task force” and incoming Chairman of the House Judiciary Committee Representative Jerry Nadler are both on record confirming they’ll push gun control early next year.

As soon as they’re in power.

They claim that it’s what the American people want. So, is it?

According to a Gallup poll conducted earlier this month, gun control and guns rank at the very bottom of the list of what adults say is the country’s top problem – coming in at three percent.

That’s tied with the economy in general, unemployment, and ethical/moral/religious decline. Only slightly behind crime and violence (4%), and about half as highly ranked as several categories of social issues including race relations, poverty and homelessness, and healthcare.

The top two problems facing the country, according to adults nationwide, are government (19%) and immigration (16%). Both issues fall under the purview of Congress and yet the next Speaker of the House couldn’t announce the new majority’s intentions quickly enough despite a complete lack of evidence that so-called “universal” background checks will have an effect on crime. In fact, readers may recall one study, lauded by anti-gun organizations and talking heads, actually found that background checks are associated with an increase in homicides.

Of course, the model in that study was misspecified but that hasn’t stopped anti-gunners from using it to push their agenda.

In looking at Gallup data for this year, guns and gun control was cited by only 1% of adults as the most important problem facing the country in October of this year. That number doubled all the way to 2% in November, and the midterm election was right in the middle of the November survey period. Gallup has asked the most important problem question monthly and shared the results from June 2018 onward, and gun control has never been higher than 4% (June 2018).

The top two specific problems every month since early summer have been the government and immigration.  Lest you believe that this is somehow unique to Gallup, let’s take a look at some other polling data.

A Marist Poll conducted from November 28th through December 4th of this year found that 8% of registered voters said guns should be the top priority for the next Congress.  Immigration was the top issue (18%), followed by the economy and jobs (17%) and health care (17%). Guns weren’t even the top issue for Democrats, coming in tied for third with climate change. Health care (24%) and the economy and jobs (16%) were ahead. Six percent of Independents think guns should be the top priority, well behind the economy and jobs (18%), health care (17%), immigration (15%), federal taxes and spending (14%), opioid addiction (12%), and climate change (9%).

Suburban adults put four issues before guns. This is getting repetitive, but maybe eventually Representative Pelosi will align her priorities with the American people.

Probably not, but maybe.