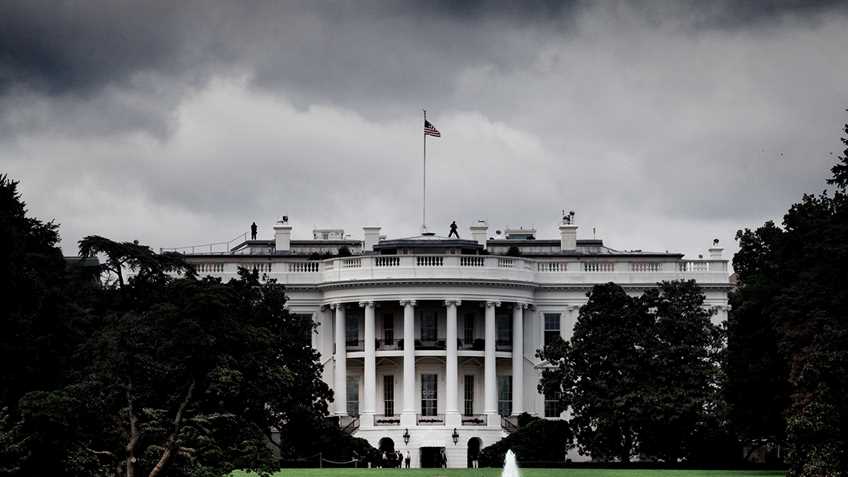 Tragedy strikes – and the White House immediately shifts into exploitation mode, trying to use raw emotion to push “solutions” that don’t fit the facts. From Charles C. W. Cooke at National Review comes a timely reminder, however, that despite well-publicized crimes, the nation as a whole is getting safer and less violent.

As Mr. Cooke notes, the U.S. firearm homicide rate peaked in 1993 and has fallen dramatically since then. Meanwhile, he adds correctly, gun control has been rolled back and the number of firearms in private hands has increased dramatically. Yet 88% of the public were unaware of favorable crime trends in a May 7, 2013, Pew Research Center Poll. Mr. Cooke attributes this knowledge gap, in part, to the increasing prevalence of “round-the-clock news” and more powerful forms of social media.

It’s a sad commentary that more news and more communication may have somehow led to greater ignorance on important matters of public policy. Your NRA, for its part, has been doing its level best to keep the record straight, including with the reports mentioned here and here.

Yet it’s no accident on gun control advocates’ part that they mislead the public on the true state of affairs. As we’ve mentioned before, a PR firm hired to produce a gun control messaging guide advises, “Always focus on emotional and value-driven arguments about gun violence, not the political food fight in Washington or wonky statistics." It also counsels advocates to act quickly after a highly-publicized event, while emotions are at their highest. As for the facts, gun control advocates are told, “Don’t wait for them.” Instead, “The clearest course is to advance our core message about preventing gun violence independent of facts that may shift on us over time.”

Once again, sadly, we see that advice in action. Virginia Governor Terry McAuliffe, for example, was using Wednesday’s televised murders in Roanoke to call for universal background checks, even before the suspect had been apprehended and before news emerged that the perpetrator had, in fact, passed a background check to buy the gun he used.

Evil and violence are terrible things, and Americans understandably react with horror and sadness when confronted by them. Yet denying reality and exploiting emotions do not solve problems. Ensuring that peaceable, responsible people have the means to defend themselves is why NRA remains resolute in its mission to defend and protect the Second Amendment.

Rather than promoting “solutions” that offer false promises, like “universal” background checks, policy makers should study what’s working redouble their efforts on those fronts. Dismissing the crime deterring benefits of firearm ownership is neither smart nor compassionate. Empowering good people to defend themselves against violence is, and this defining principle will continue to drive everything that NRA does. 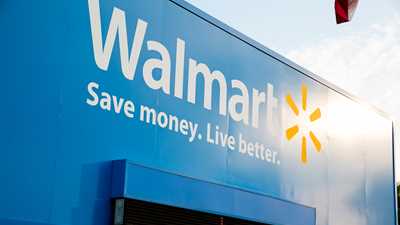