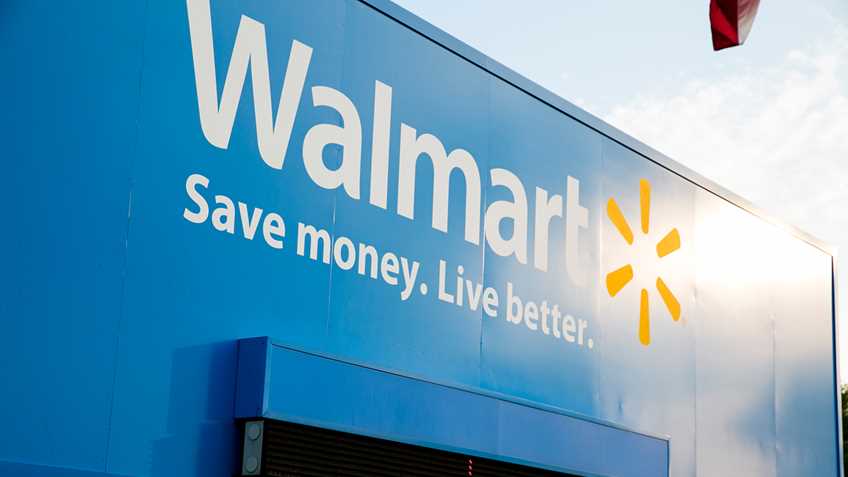 Americans acquiring the most popular rifle in the country will now be doing so only from traditional firearm dealerships and full-service sporting goods stores, which— as it happens —typically have the most extensive selections of firearms and accessories from which to choose, and employees who support the Second Amendment and who can answer firearm questions with expertise.

Walmart said this week that it will no longer sell AR-15s and other “semi-automatic weapons,” and from now on will sell only the kinds of firearms used “by hunters and people who shoot sporting clays and things like that.” The Associated Press reports that Walmart claims its decision wasn’t political, but was rather because sales of the rifle have declined.

Whether Walmart’s decision is political or purely business-driven warrants consideration. Time reportsthat Walmart stopped selling guns in a third of its stores in 2006, and the Huffington Post reports that the chain now doesn’t sell guns in two-thirds of its stores, even though over that time frame Americans’ annual firearm purchases tripled.

In 2012, Walmart agreed to adopt gun sales policies urged by anti-gun crusader Michael Bloomberg, and severed its ties to the conservative American Legislative Exchange Council, because of its support for Stand Your Ground laws. In April, Walmart survived a lawsuit seeking to force the retailer to obtain approval from its board of directors before selling “high capacity assault weapons” and other “products that especially endanger public safety and well-being, risk impairing the company’s reputation, or offend the family and community values integral to the company’s brand.”

In July, the 300,000-member New York City Employees Retirement System passed a resolution related to divesting itself of its shares of Walmart and major firearm retailers Cabela’s and Dick’s Sporting Goods. The author of the resolution called on New York City’s four other pension funds to do the same. The five funds have $300 million invested in Walmart alone.

The Huffington Post notes, the retailer’s decision to stop selling AR-15s “comes at a time when Walmart has been moving to a kinder, gentler image under new CEO Doug McMillon.”

Where Walmart’s claim that AR-15 sales are declining is concerned, we decided to find out for ourselves by contacting a couple of prominent AR-15 manufacturers. Daniel Defense told us that sales of their ARs have never been stronger. We’re not surprised, as the AR-15 has become the platform upon which the most widely used rifles for defense, marksmanship competitions, training and, increasingly, hunting are being made.  Windham Weaponry told us that sales are currently tracking with its corporate projections.

Letitia James, Public Advocate for New York City and the instigator of the effort to divest the city’s pension funds of their investments in firearm retailers, said “If we want real change, we have to hit Walmart where it hurts: in their pocketbook.” That’s certainly something to think about, when deciding where to buy your next gun, scope, case of ammunition or other firearm-related accessories.

NRA-Backed Legislation to Halt Discrimination Against the Firearms Industry Introduced By Texas Lawmakers and Prioritized by Lt. Governor Dan Patrick