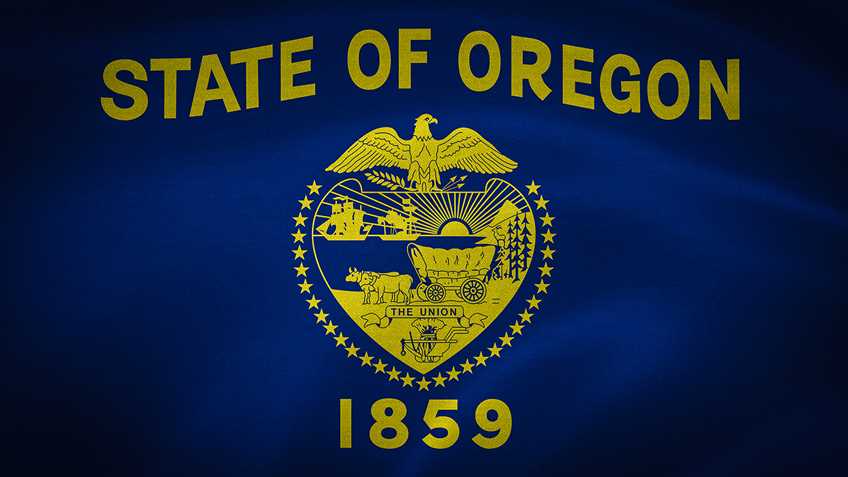 On Monday, the 2015 Legislative Assembly adjourned sine die.  This was a difficult session for gun owners across Oregon as legislators turned their backs on the Second Amendment with the passage of Senate Bill 941, as previously reported.  However, we were able to fend off many anti-gun bills this session, including both Senate Bill 913, a ban on legally owned and possessed ivory, and Senate Bill 945, a bill which would essentially take away one's inherent right to self-defense by requiring a person to lock-up or render their firearms inoperable.

Last Friday, the House passed Senate Bill 247, legislation which would increase hunting, angling and fishing license fees over a six year period, with a 34-26 vote.  These increases, along with decreased opportunities, discourage a number of sportsmen across Oregon from enjoying the activities they love by placing heavy financial burdens on hunters and anglers.  Having fewer hunters afield can be disastrous for wildlife populations, the economy, conservation, agency funding and America’s hunting heritage.  A comprehensive overview of the proposed fee increases can be found here.

Thank you to all NRA members and Second Amendment supporters for your active involvement throughout the 2015 legislative session.  Your NRA will continue to stand and fight for the rights of law-abiding gun owners and sportsmen across Oregon. 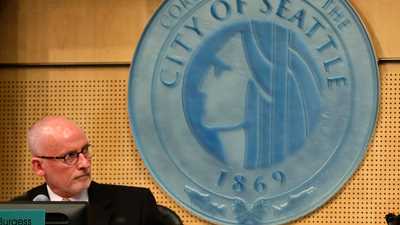