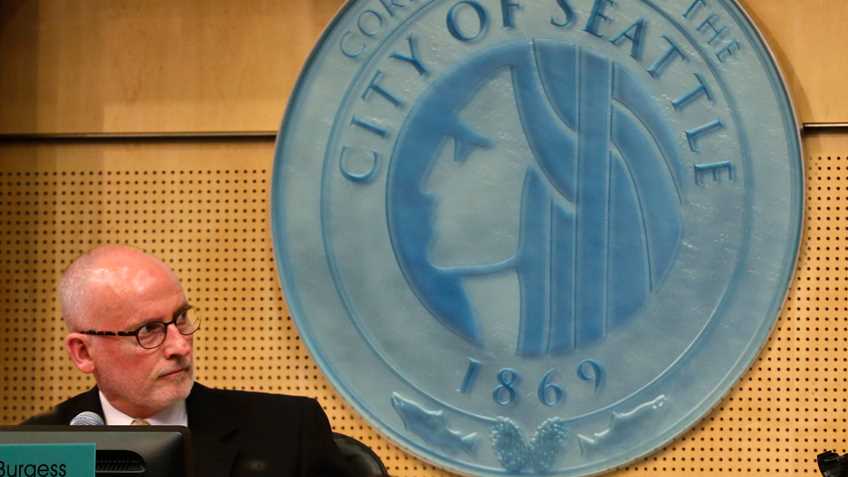 Counter to Washington state law, Seattle City Council President Tim Burgess has announced plans for a local ordinance that would impose new taxes on firearms and ammunition sold within city limits.  The proposal lays out a $25 tax on firearms and $.05 for every round of ammunition sold. The city council’s Education and Governance Committee is set to take up the legislation on July 15.

Burgess' proposal is similar to a 2012 measure put forth in Illinois by Cook County Board President Toni Preckwinkle, and is bad policy for the same reasons NRA-ILA outlined at that time.

Local gun control activist Zach Silk, with the Washington Alliance for Gun Safety, said of Burgess’ proposal, “We often attach taxes to things that cause harm to our communities and we know that guns are causing harm.” City Attorney Pete Holmes has also backed the law, stating, “Governments tax cars and gasoline to build safe roads. It only makes sense to tax the source of gun violence — guns and ammunition — to address their impact on public health and safety.”

However, a $25 tax on firearms purchased within the city only punishes the law-abiding, or in other words, those who are not “causing harm” or having an “impact on public health and safety” through the misuse of firearms. A Department of Justice survey of state and federal inmates found that only a small fraction of them acquired firearms through the type of retail sale that would be subject to Burgess’ tax. The overwhelming majority of offenders obtained guns through “friends or family” or a “street/illegal source.”

Law-abiding gun owners will also bear the brunt of the $.05 ammunition tax, while criminals will be largely unaffected. Whereas sports shooters and those that train for self-defense often use hundreds of rounds of ammunition during a range trip or plinking session, the evidence suggests criminals use very little ammunition. A 2003 study published in Injury Prevention that looked at firearm assaults in Jersey City, N.J. found that criminals fired an average of 3.2 to 3.7 rounds per violent attack.

Additionally, just like the Cook County proposal, Burgess’ tax is a regressive attack on the city’s poor in a city that prides itself on being a bastion of progressivism. City residents wealthy enough to have convenient access to transportation will just cross city lines in order to purchase firearms and ammunition. Those of lesser means, who might be restricted to public transportation, will be less able to avoid the tax.

Though similar in content, Burgess’ tax proposal is even more deplorable than Preckwinkle’s, as it is in direct conflict with Washington’s preemption statute. Section 9.41.290 of the Revised Code of Washington (RCW) makes clear:

Washington’s preemption statute does include a narrow exception, which allows for local governments to enact ordinances of the type expressly outlined in RCW 9.41.300. Pertaining to firearm sales, local governments may only enact “ordinances restricting the areas in their respective jurisdictions in which firearms may be sold, but… a business selling firearms may not be treated more restrictively than other businesses located within the same zone.” or, measures that “restrict the location of a business selling firearms to not less than five hundred feet from primary or secondary school grounds, if the business has a storefront, has hours during which it is open for business, and posts advertisements or signs observable to passersby that firearms are available for sale.”

Further, this matter is settled law. An October 13, 2008 opinion from the Washington State Attorney General, answering a lawmaker’s question regarding the legitimacy of local restrictions on the Right-to-Carry, noted, “a city’s authority to adopt firearms laws or regulations of application to the general public, unless specifically authorized by state law.”   Moreover, the Court of Appeals of Washington ruled in NRA’s favor in a 2011 lawsuit challenging the validity of a Seattle restriction on the Right-to-Carry in city parks. In their opinion, the court reiterated the plain meaning of the preemption statute, explaining that localities are restricted from restricting guns “Except as expressly authorized by the legislature.”

We don’t expect an anti-gun zealot like Burgess to be swayed by sound policy arguments, however, in light of statute and precedent, the city council president should reconsider this misguided attack on gun owners in order to avoid legal action. More generally, ill-informed city officials seeking to prove their anti-gun bona fides should make an effort to find ways to impress the anti-gun crowd that don’t involve the abuse of city taxpayers, who will be forced to foot the bill for the defense of their elected officials’ plainly unlawful vanity projects. 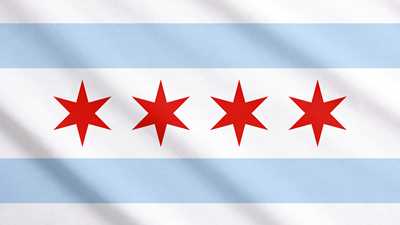