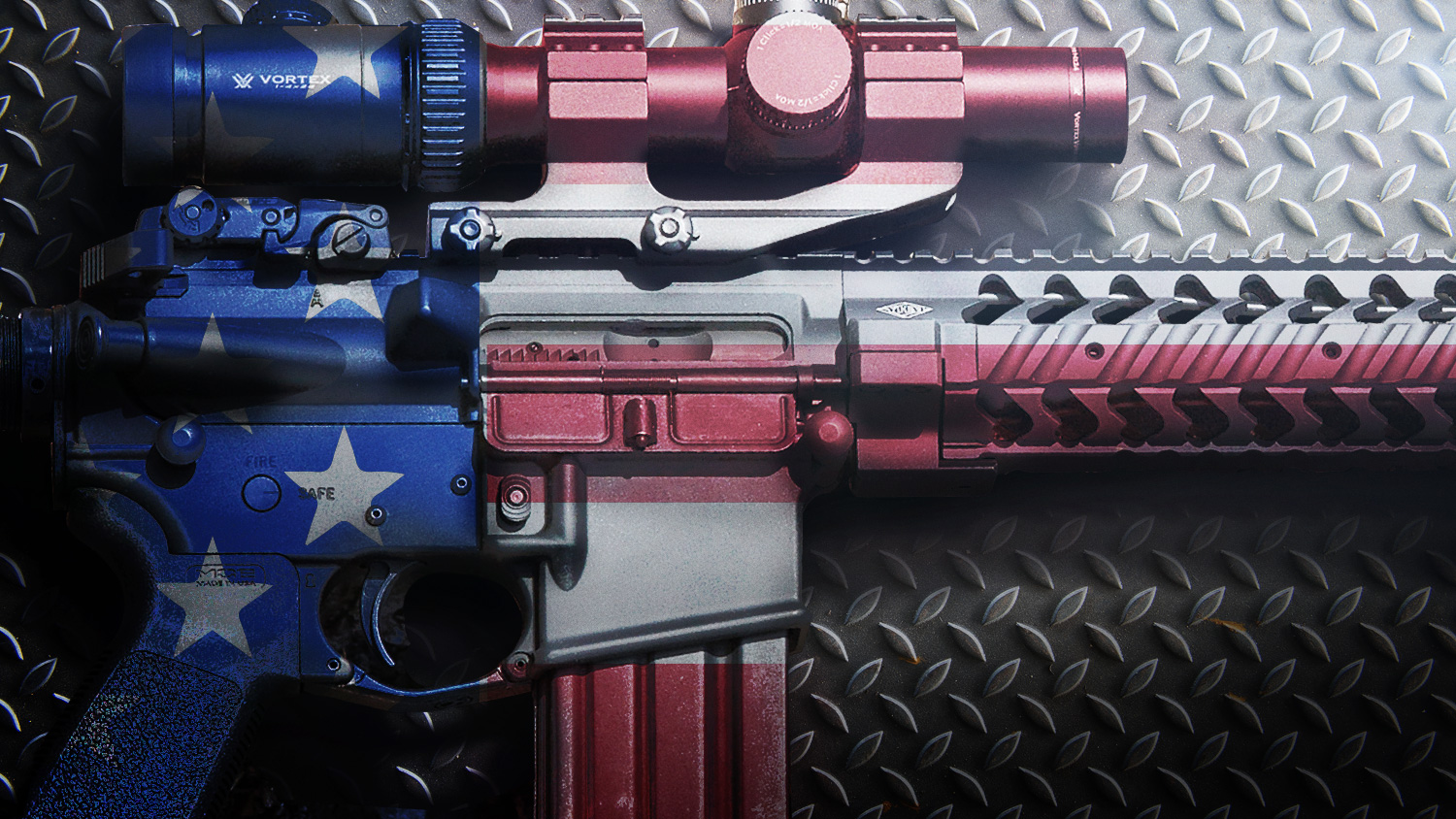 Virginia: Oppose a Ban on AR-15s and Other Commonly-Owned Semi-Automatic Firearms

"Assault Weapons" Bans Do Not Work

Rifles of any description are rarely used in violent crime

FBI data shows that four times as many individuals are killed with "knives or cutting instruments," than with rifles of any kind. The data also shows that rifles were listed as being used in fewer homicides than "blunt objects (clubs, hammers, etc.)" or "personal weapons (hands, fists, feet, etc.)."

Studies show that semi-automatic bans do not work

A 1997 Department of Justice-funded study of the 1994 “assault weapons” ban determined that “At best, the assault weapons ban can have only a limited effect on total gun murders because the banned weapons and magazines were never involved in more than a modest fraction of all gun murders.”

A 2004 follow-up Department of Justice-funded study determined that “the ban’s effects on gun violence are likely to be small at best and perhaps too small for reliable measurement.”Presented with the overwhelming evidence of the ban’s inefficacy, Congress did not renew it.

In 2018, a RAND Corporation study found no conclusive evidence that such bans have an effect on mass shootings or violent crime.

Ownership of semi-automatic firearms is protected by the U.S. Constitution

In the District of Columbia v. Heller (2008), the U.S. Supreme Court made clear that the Second Amendment protects ownership of arms “in common use” for lawful purposes. Justice Clarence Thomas would elaborate in a dissent from denial of certiorari in Friedman v. Highland Park (2015),

The AR-15 is the most popular rifle in the U.S. The immense popularity of the AR-15 has come about at a time when Americans cite self-defense as their primary reason for owning a gun.

The effectiveness of the commonly-owned semi-automatic rifle in defense of self and others as illustrated in 2017 during an attack on a church in Sutherland Springs, Texas. Upon learning of the attack, resident Stephen Willeford retrieved his AR-15 rifle and shot and wounded the gunman. Since 2017, other Armed Citizens have used commonly-owned semi-automatic firearms to thwart an armed robbery in Texas, stop a trio of home invaders in Oklahoma, and halt a stabbing attack in Illinois.

The perpetrator of the shooting in Virginia Beach did not use an "assault weapon" to carry out the attack. According to reports, the perpetrator used two semi-automatic .45-caliber pistols. 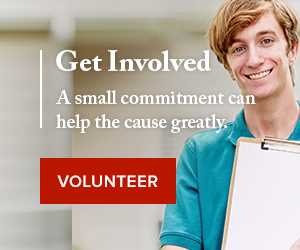