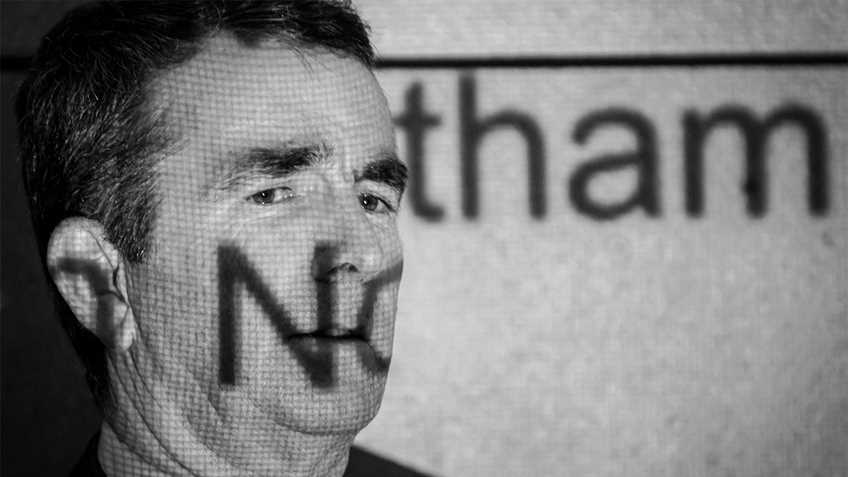 On April 10, disgraced Virginia Governor Ralph Northam signed five pieces of anti-gun legislation into law. Those measures criminalize the private sale of firearms, ration handgun sales to one a month, create a "red flag" gun confiscation scheme, punish property crime victims who fail to hastily report a firearm as stolen, and restrict how Virginia parents may store and introduce their children to firearms. Northam sent two pieces of anti-gun legislation back, including legislation that erodes the Right-to-Carry and the state firearms preemption statute, to the general assembly with governor's amendments. The General Assembly enacted both items of legislation on April 22.

As bad as this session was for Virginia gun owners, it could have been much worse. The General Assembly did not pass the proposed legislation that would have banned, and in some cases confiscated, commonly-owned semi-automatic firearms and their magazines and accessories that Northam demanded. Moreover, moderate members of the Senate Democratic caucus helped to limit the background check legislation to sales, leaving gun owners free to loan and gift firearms to their friends and family without government intrusion.

The worst case scenario was avoided thanks to the herculean efforts of NRA members and other gun rights activists across the Commonwealth. Between the sanctuary county movement that now covers the vast majority of the state, NRA members contacting their lawmakers and meeting with them in person, and the massive gun rights rally on January 20 in Richmond, Virginia gun owners have become the model for how a passionate grassroots movement can influence government policy.

That same passion will be needed going forward.

On April 19, podcast Transition Virginia, which describes itself as "an edgy, political news-commentary podcast on the transition of power in Virginia from a red to blue​," released an episode featuring Secretary of Public Safety Brian Moran and Lori Haas of the Coalition to Stop Gun Violence (CSGV). Virginia gun rights advocates may remember Haas as a vocal cheerleader for Attorney General Mark Herring's 2015 attempt to remove reciprocity for 25 states Right-to-Carry permits. Haas opposed the compromise legislation with then-Governor Terry McAuliffe that reversed Herring's maneuver by granting reciprocity to all state Right-to-Carry permits. Longtime gun rights supporters will know that CSGV is the handgun prohibition organization that until 1990 was known as the National Coalition to Ban Handguns.

On the podcast, Haas laid out gun control activists' plans for the 2021 legislative session. Haas told the interviewer, "We'll be back... a couple people joked with me [Secretary Moran] one of them, 'Lori we've got seven bills what are we going to do next year?' Oh I've got a big list for you secretary." Haas made clear that a renewed push to ban commonly-owned semi-automatic firearms and their magazines was at the top of gun control advocates' agenda, claiming that such items "have no place in civil society." Haas also noted that her group is already working with legislators to pass a ban next year.

For his part, Moran claimed that commonly-owned semi-automatic firearms are not protected under the Second Amendment to the U.S. Constitution. The secretary also approvingly pointed to Maryland's ban on commonly-owned firearms.

Banning commonly-owned semi-automatic firearms or their magazines is unconstitutional. The U.S. Supreme Court has made clear that governments cannot ban these firearms as they are “in common use” for lawful purposes.

Taken alone, Justice Antonin Scalia’s opinion in Heller is enough to dispose of Moran’s comments. In the decision, Justice Scalia made clear that the types of firearms protected by the Second Amendment include those “in common use at the time” for “lawful purposes like self-defense.”

The firearms industry has estimated that Americans own more than 17.5 million semi-automatic rifles. The AR-15 is the most popular rifle in the U.S. and therefore indisputably “in common use” and protected by the Second Amendment.

A sweeping gun ban isn't all Haas and her gun prohibitionist allies are seeking to accomplish in 2021. Haas also told the podcast that gun control advocates are working on measures to restrict both concealed and open carry, so-called "safe storage" legislation, and a bill to enact an onerous firearm permit to purchase regime. In a decidedly regressive move, Haas even shared her interest in attacking Virginia's restoration of rights procedure, whereby former criminals who have paid their debt to society are able to regain their civil rights.

Moran and Haas's interview makes clear that the enemies of freedom are not satisfied with the gun controls enacted in Virginia this year. Therefore, the commonwealth's gun rights activists must remain vigilant in order to combat this perpetual threat to freedom. Virginians should start by informing their friends, loved ones, and other like-minded individuals of the continuing threat gun owners face in the commonwealth. This year gun owners proved that a determined grassroots effort can preserve freedom. Virginian gun rights supporters must continue to exhibit the same tenacity and determination in the years to come.