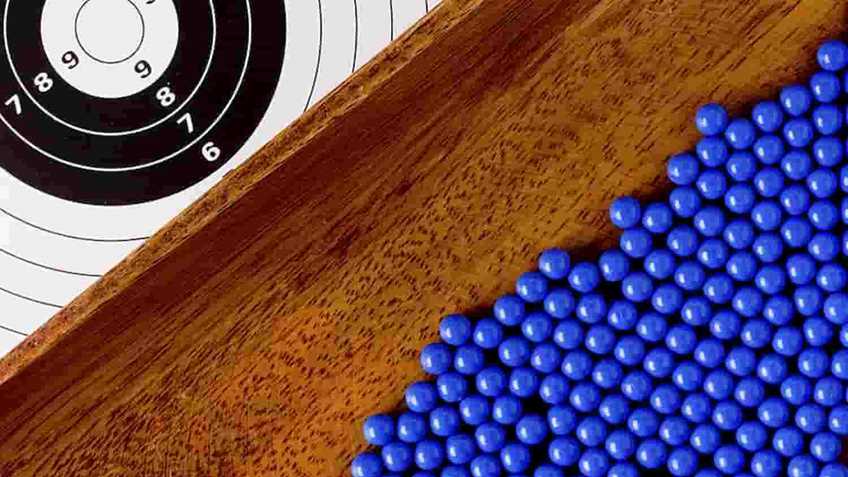 Public education’s war on children who keep gun-like toys or sporting goods in their own homes claimed another in September with the suspension Ka Mauri Harrison, who was banished from school activities for six days after a teacher glimpsed, via video feed, a BB gun in the fourth grader’s bedroom. Fortunately, Ka Mauri’s parents are not backing down in their attempts to clear his record and his reputation, and their cause is attracting some notable allies.

According to a local news report, Ka Mauri’s saga began on Sept. 11, while he was taking an English test at home monitored over video feed by a teacher employed with Louisiana’s Jefferson Parish Public School System. Ka Mauri’s brother entered their shared bedroom and stumbled over a BB gun (which at the time was unloaded). Like any good brother and responsible air gun owner, Ka Mauri picked up the BB rifle to move it out of harm’s way, placing it next to the chair on which he was sitting.

A school behavior report, however, described the incident as follows: "Harrison left his seat momentarily, out of view of the teacher. When the student returned, he had what appeared to be a full-sized rifle in his possession."

No one claims that Ka Mauri intentionally brandished the BB gun in a threatening manner. According to his father, it appeared only momentarily onscreen, with a portion of its barrel visible after it had been moved.

Nevertheless, when Ka Mauri did not respond to his teacher’s calls over the computer (because he had muted the sound to concentrate on his test), he was disconnected from the class. The school later called his parents to notify them Ka Mauri had been summarily suspended and would be facing a disciplinary hearing, with the school recommending expulsion.

School officials characterized the incident as “a violation of weapons in the classroom setting and a violation of the internet usage policy.” A hearing officer sustained the six-day suspension during the disciplinary hearing for what the officer described as "displaying a facsimile weapon while receiving virtual instruction" (the school’s request for expulsion was declined).

Yet when the attorney Ka Mauri’s parents retained to represent their son inquired about the specific rule the 9-year-old had supposedly violated, the school referred her to its prohibition against weapons on campus. In other words, the school apparently maintains that it can enforce the same rules that apply to its own facilities against whatever location happens to be used for online distance learning.

Another local news story even indicated the school referenced possible criminal penalties for Ka Mauri’s behavior and humiliated the young boy by encouraging his classmates to “write letters about the incident.” That report also notes that the school referred Ka Mauri for a “social work assessment” and summarized the offense leading to his punishment in an official record as “Possesses weapons prohibited under federal law.”

There is no federal law, however, against possessing an air gun on school grounds, much less in one’s own home. Indeed, the manufacture and sale of air guns and certain replica guns is affirmatively protected under federal law.

Fortunately, the injustices perpetrated against Ka Mauri are not going unnoticed or unchallenged.

The case has also attracted the attention of Louisiana Attorney General Jeff Landry, who has launched an investigation into the incident. Landry issued a statement, saying, “I am alarmed by what appears to not only be multiple violations of both the State and Federal Constitutions, but also blatant government overreach by the school system.“ He continued, “For anyone to conclude that a student’s home is now school property because of connectivity through video conferencing is absurd … It is ludicrous for this All-American kid to be punished for taking responsible actions just as it is for his parents to be accused of neglect.” Landry concluded by promising that “[m]y office and I will take a deep dive into all the irreparable harm caused by this egregious incident and take appropriate actions.”

Also weighing in on Ka Mauri’s behalf was Dr. Walter M. Kimbrough, president of Dillard University, a historically black college in New Orleans. In a letter to the superintendent of Jefferson Parish Schools, Dr. Kimbrough noted that the school’s reaction to Ka Mauri’s behavior “begins to track him in a way that we both know disproportionately harms Black male children.” He went on to point out that neither of the cited policies supposedly violated appear to encompass the situation at hand, given that Ka Mauri was in his own home and was “clearly trying to be responsible.” Dr. Kimbrough’s letter urged the school district to reverse the sanctions levied against Ka Mauri and issue him a public apology.

We agree that Ka Mauri’s sanctions should be lifted, his record expunged, and a public apology issued.

We have reported for many years on how gun control advocates have leveraged the idea of “gun-free school zones” to ban not just actual firearms on school grounds but anything that even remotely suggests the idea of a firearm. This has included NRA or military-themed apparel, a screensaver depicting a firearm, a toy that generates soap bubbles, pointing with an extended index finger, and even food chewed into what was claimed to be a gun-like shape.

This persecution causes real harm to real young people. No offense has been too small, harmless, or inconsequential for school officials to brand students with an official record for violating policies against “weapons” or “guns” on school grounds, with all the potential for harming their future prospects that such a paper trail entails.

With the advent of virtual distance learning supposedly necessitated by the COVID-19 outbreak, these witch hunts have taken an ominous new turn, as school officials are getting an unprecedented glimpse into students’ homes via video feeds used for online classes. This has kicked off a new wave of punishments and even police activity stemming from the incidental appearance of toy or replica guns that were never used to threaten or intimidate others and that never even left the student’s own home.

These latest actions – which punish behavior occurring remotely and is therefore incapable of causing physical harm – betray the fact that schools aren’t just trying to keep kids safe from firearm-related violence; they’re trying to marginalize and stigmatize any student who shows any interest in guns. What Ka Mauri’s attorney called “robotic” enforcement of zero-tolerance polices against weapons is as much or more a matter of social engineering than of maintaining a safe educational environment. 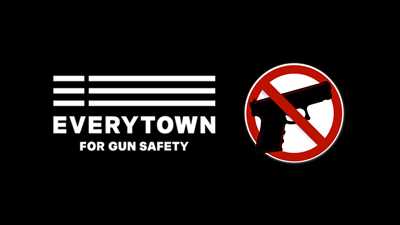