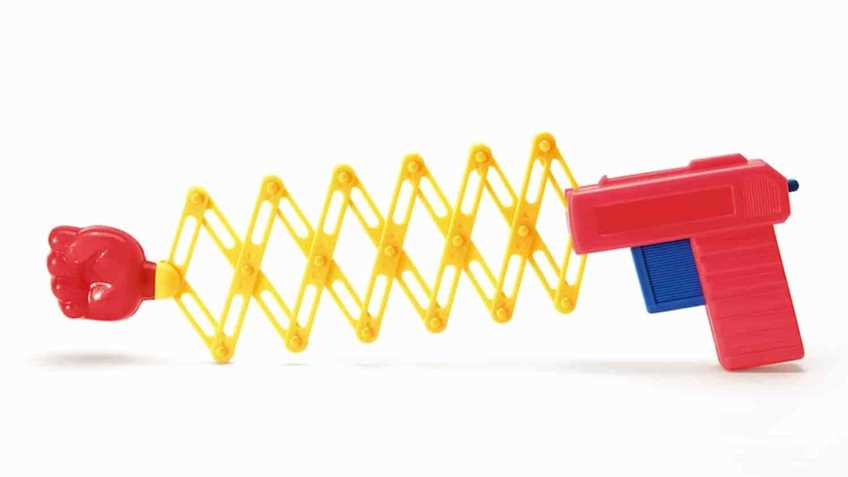 There is little “normal” about how students are returning to school this year, as online “distance learning” has replaced in-person instruction in many American localities. Yet at least one thing hasn’t changed: public school officials remain as determined as ever to harry and persecute any student who shows even the mildest interest in firearms, real or imagined.

An article in the Washington Post indicates the trouble arose on Aug. 27, the third day of distance learning at Grand Mountain School near Colorado Springs, Colo. Seventh grader Isaiah Elliott – whose parents say has been diagnosed with attention-deficit/hyperactivity disorder – became distracted during an online art class and briefly handled a toy pistol, moving it from one end of the couch to the other. The gun “was obviously a toy,” according to the article, marked “Zombie Hunter” and equipped with a neon green slide and a protruding orange tip.

The art teacher, who acknowledged thinking the gun was fake, nevertheless relayed the incident to the school’s vice-principal. She also emailed Isaiah’s mother, Dani Elliott, who assured the teacher that the gun was a toy and that she would make sure Isaiah understood he could not have it out during class.

Nevertheless, unbeknownst to Isaiah’s parents, the vice-principal had already involved the police. Dani Elliott was at work when she received the shocking news that officers were en route to her house to investigate her son’s possible possession of a firearm during a school activity.

A police report of the incident obtained by local media indicated that an officer reviewed a tape of the online class and responded to the Elliotts’ residence, where he contacted Isaiah’s father, Curtis Elliott. Mr. Elliott confirmed the gun was a toy and allowed the officer to examine it for verification. Nevertheless, the police officer went on to admonish Isaiah that this was a serious matter and that he could face criminal charges if it happened again.

Dani Elliott told the Post the experience was traumatizing for the family and left Isaiah himself in tears, fearful he could be taken away to jail. According to the Post article, she believed “calling the police actually put Isaiah’s life at risk.” Isaiah’s father agreed, telling Fox News: “He was just in tears. He was scared. We all were scared. I literally was scared for his life.’

Isaiah’s parents, who work for the military, were also upset that the class had been recorded without the knowledge or permission of the students’ parents, a circumstance the school attributed to its personnel having to familiarize themselves with the new digital platform used for distance learning. “It is not our current practice to record classes at this time,” the school stated. “Parents will be notified if that changes.”

The Elliotts shared their concerns the day after the incident in a meeting with a district superintendent, as well as the school’s principal and vice-principal. Nevertheless, the school went ahead with documenting the incident in Isaiah’s official record and imposing a five-day suspension. “Safety will always be number one for our students and staff,” the school insisted in a statement, denying that racism or discrimination had any part in its decision-making.

The Elliotts, however, remain unconvinced. “For them to go as extreme as suspending him for five days, sending the police out, having the police threaten to press charges against him because they want to compare the virtual environment to the actual in-school environment is insane,” Isaiah’s mother told Fox News. She added, “If her main concern was his safety, a two-minute phone call to me or my husband could easily have alleviated this whole situation to where I told them it was fake.”

The Post report noted the Elliotts have removed Isaiah from Ground Mountain School and have him on the waiting list for a charter school they hope will be able to better respond to his needs as a child with ADHD.

Isaiah, unfortunately, is not alone in being on the receiving end of a school’s heavy-handed overreaction to a student’s possession of a toy gun in the child’s own residence. We recently reported on a similar incident from the Cumberland Valley School District in Pennsylvania.

The practice of SWATTING – or deceiving police into responding to someone’s home based on a false report of a life-threatening emergency – is a crime in many jurisdictions, and for good reason. Police operating on vague or incomplete reports of a weapon could easily misinterpret a situation, with potentially lethal consequences for those on the scene.

With the advent of mass online schooling, the prying eyes of local bureaucrats now have an unprecedented glimpse into the private abodes of students and their families. Hopefully it will not take someone getting hurt for these same officials to put aside their own biases and politics in interpreting and reacting to the various types of lawful possessions Americans keep in their homes. 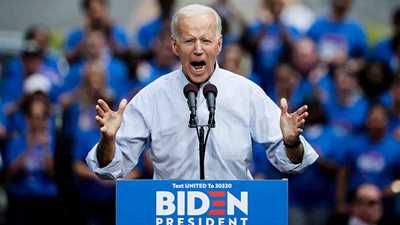