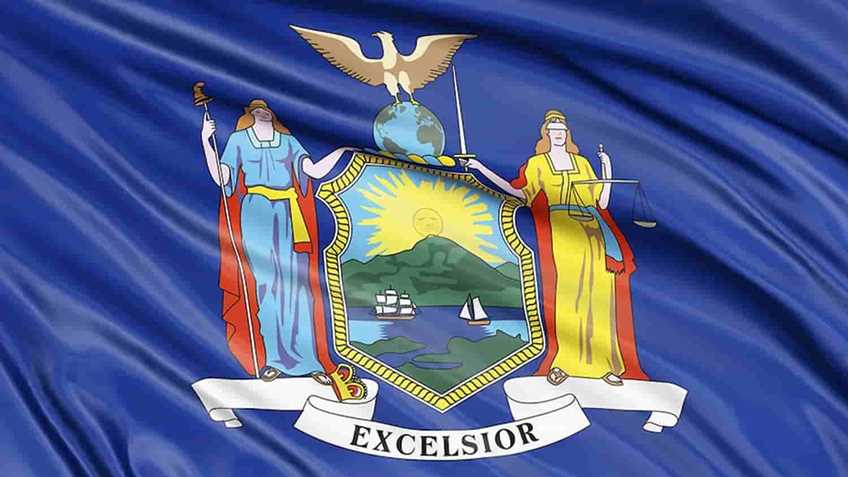 A politician in Brooklyn New York thinks he has come up with a brilliant solution to the crime wave currently sweeping through the Big Apple: Criminalize the sale and manufacture of firearms.

New York City (among other urban areas controlled by anti-gun politicians) is facing a return to the bad old days of rising violent crime. It doesn’t take a sociologist or criminologist to see why.

Any reasonable person paying attention to these explosive trends could have predicted the deadly outcomes, as evidenced by the overwhelming demand for defensive firearms, particularly among first-time and non-traditional gun owners. But the politicians whose jurisdictions are descending into anarchy have a different explanation: you, the law-abiding citizen, and your guns.

Specifically, the bill would amend New York State’s public nuisance law to allow the state to prosecute the “sale or manufacture of products” as an activity considered to illegally or unreasonably “create or maintain a condition which endangers the safety or health of a considerable number of persons.”

While the language doesn’t mention firearms specifically, Myrie made clear in comments to the New York Daily News that guns are exactly the “products” he has in mind. “Every illegal gun on the street was a legally purchased gun at one time,” he said. Myrie continued: “In the wake of a gun violence epidemic plaguing the city, state, and nation, we have a duty to hold all responsible parties accountable.”

Yet while the bill amends a criminal statute, Myrie made clear that what he really hopes to do is to create a work-around to the federal Protection of Lawful Commerce in Arms Act (PLCAA) in order to empower gun control advocates to sue the American firearms industry into oblivion in civil court.

The Daily News article notes the impetus for the bill was a New York City lawsuit that sought to hold several firearms companies liable for creating a public nuisance because unaffiliated criminals were using their products to harm third parties. That theory, however, did not hold up court.

A New York Times article on the lawsuit quotes none other than Michael Bloomberg – America’s biggest spending firearm prohibitionist – as characterizing the nine-year legal assault on firearm manufacturers as “one part of our strategy to fight against illegal guns.”

The PLCAA finally put an end to New York City’s attempt to drain the lifeblood from the firearms industry through litigation costs. Yet merely imposing those costs – even with a losing case – was a victory in itself for the anti-gun activists. Congress understood the existential threat these baseless suits posed to the American arms industry and enacted the PLCAA specifically so the suits could be disposed of as early in the proceedings as possible.

That is precisely why anti-gun activists are so focused on repealing the PLCAA that this goal has even made its way into the Democratic National Committee’s official platform. Meanwhile, the trial lawyers who comprise a significant part of that party’s base and donor class are salivating at the chance to reprise these suits, which pretend that violent criminals who misuse guns have no individual agency and that the true evildoers are legitimate makers and sellers of guns.

The PLCAA does not protect anyone who knowingly violates “a State or Federal statute applicable to the sale or marketing of the product,” when “the violation was a proximate cause of the harm for which relief is sought … .” This narrow exception was meant to cover egregious violations of laws directed at firearm sales, such as deliberately falsifying firearm transfer records or selling a gun to someone who the seller knew or should have known was legally prohibited from receiving it.

Nevertheless, the game for anti-gun activists has been to try to shoehorn every questionable legal theory they can think of into this category.

As unlikely as this theory may be to prevail at trial, the mere continuation of these suits are enough to help drive some of America’s longest-lived gun makers into bankruptcy.

And so it goes.

Even if Myrie’s amendments are enacted, it’s highly doubtful a plaintiff could prove that a company making or selling guns in otherwise perfect compliance with federal and state firearms laws was still somehow unlawfully or unreasonably causing third parties to commit violent crime. If that were so, then there would be essentially no way to engage in firearm-related commerce without running afoul of the law.

But just the fact that the law had changed might embolden a court to prolong a lawsuit long enough to accomplish its real aim, which is to drive the sued company out of business or force it to operate on the plaintiff’s term … for example, by refusing to sell guns to the general public.

The takeaway for gun owners could not be clearer: Firearm prohibition activists intend to weaponize the legal system against the industry that sustains their rights.

And make no mistake, the same politically-motivated judges who once tried to abolish the Second Amendment’s protection for individual gun owners entirely would be only too happy to accommodate them. 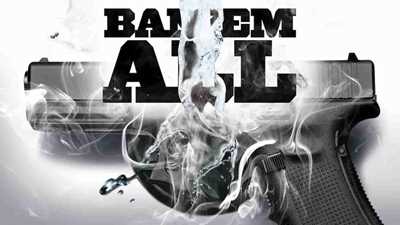