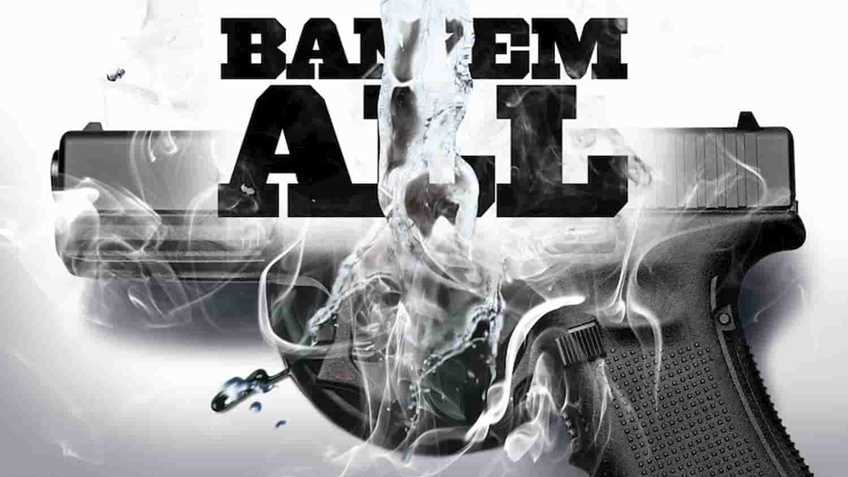 Joe Biden and Kamala Harris want to ban and confiscate commonly owned firearms. If anti-gun politicians take control of the White House and Congress, will they stop at confiscation of semi-automatic rifles? For the answer, look to the source of inspiration for so many gun control dreams: Australia. If Biden and Harris follow the Aussie example, even Americans’ toy guns won’t be safe.

Tasmanian Police have decided, after two years of allowing their use, that gel blasters are now defined as firearms under the Firearms Act 1996. As reported in The Daily Telegraph, Tasmanian Police sent letters to gel blaster owners demanding they surrender their property to government agents. Most states in Australia ban gel blasters and the toys are treated as actual firearms – meaning anyone with the illegal toy faces the same penalties as they would if caught with an actual firearm. Some states – like Tasmania up until this month, allowed possession of gel blasters for recreational club use.

Gel blasters are something like a squirt gun mixed with Airsoft. They launch a biodegradable water saturated bead that pops and dissolves on contact. To reinforce the difference between toy and firearms, consider muzzle velocity.

In one case in Tasmania, “Police prosecutor Paul Turner told Magistrate Sharon Cure that gel blasters shot pellets the size of peas soaked in water that could cause a significant welt on the skin if the motor was upgraded.” Read that again: “could cause” and “if…upgraded.” That last “if” statement indicates that the motor must be upgraded to potentially cause the “significant” damage. The Aussies have moved from banning real firearms to banning toys based on what could maybe happen with misuse.

The spokesman of Gun Control Australia admitted that “We don’t like gel blasters because they promote a gun culture.” Stamping out that “gun culture” requires the elimination of toys and making sure no one has fun with anything that resembles anything like a firearm. We’ve already seen inklings of this mindset here in the United States. Remember the kindergartener suspended for bringing a bubble blowing “gun” to school? A bubble gun is a toy that overzealous bureaucrats deemed a weapon, despite it literally producing harmless soap bubbles.

This Tasmanian demand for surrender of toys is a clear attempt to completely eliminate firearm culture in Australia. We’ve seen similar efforts here in the United States. If Biden and Harris are able to advance their gun control plans, perhaps Bloomberg will turn his professional “grassroots” activists to the task of banning gel blasters and other toys. That’s what they’re doing in Australia – and we know that Australia is the end game for gun control fantasists. 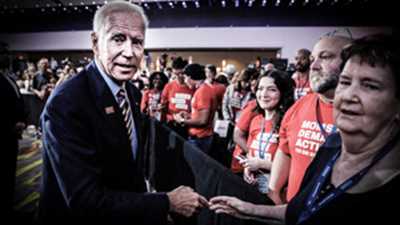