Outrage of the Week: Kindergartner Suspended for Princess Bubble Gun 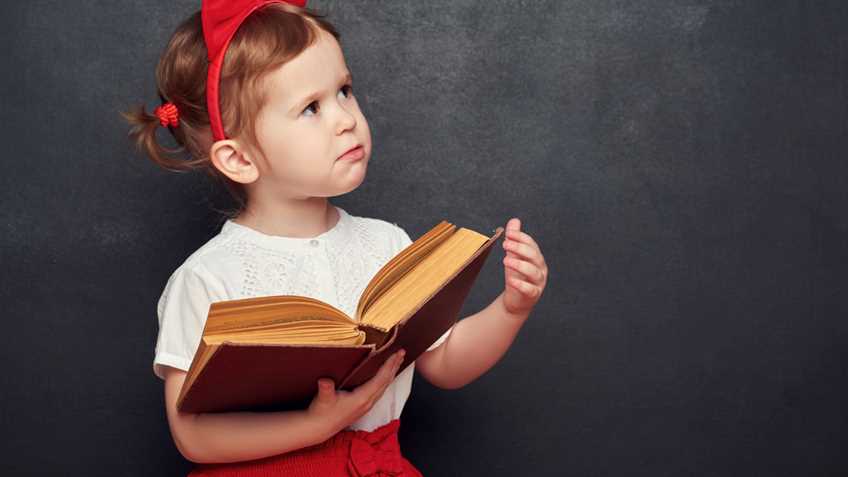 Early last week, school officials at Southeast Elementary in Brighton, Colo. suspended a 5-year-old kindergartner for bringing a “fake weapon” to school. Illustrating the fanatical manner in which school weapons policies are enforced throughout the country, the “weapon” in question was a battery-powered clear plastic gun that blows bubbles when the trigger is pulled. The item’s clear plastic construction may not have been enough for the administrators to distinguish it from an actual weapon, but if the zealots had been in less of a fervor to punish the young student they might have noticed the portrait of two Disney princesses on the toy.

In an interview with Denver’s KDVR, the young girl’s mother made clear that she was upset with how her daughter had been treated, telling a reporter, “If they had contacted me and said can you make sure this doesn’t happen again, we just want you to be aware, I think that would have been a more appropriate way to handle the situation. Could we have a warning? It blows bubbles.”

Despite attention from the local media, Southeast Elementary officials issued the following statement defending their actions:

While we hear and understand the parents of this student being concerned about this discipline in light of the student's age and type of item, this suspension is consistent with our district policy as well as how Southeast has handled similar situations throughout this school year. This has involved similar situations where students have brought items such as Nerf guns to school and also received one-day suspensions. The bringing of weapons, real or facsimile, to our schools by students can not only create a potential safety concern but also cause a distraction for our students in the learning process. Our schools, particularly Southeast because of past instances with students bringing fake weapons to school, make a point of asking parents to be partners in making sure students are not bringing these items to school. This includes asking parents to check backpacks.

Carrying, using, actively displaying or threatening with the use of a firearm facsimile that could reasonably be mistaken for an actual firearm on district property, when being transported in vehicles dispatched by the district or one of its schools, during a school sponsored or district-sponsored activity or event, and off school property when such conduct has a reasonable connection to school or any district curricular or non-curricular event without the authorization of the school or school district is prohibited. Students who violate this policy provision may be subject to disciplinary action including but not limited to suspension and/or expulsion.

Facsimile typically connotes an exact copy, however, the policy does broaden the definition to allow for punishment if a student brings an item that “could reasonably be mistaken for a firearm.” It is hard to imagine how any reasonable person could mistake a clear, Disney-branded bubble toy for an actual firearm. But, here lies the problem, this kindergartner was clearly not interacting with reasonable individuals. Worse, the school’s response reveals that this type of unreasonable behavior is standard procedure for the school’s administrators.

Incidents like this are why NRA has supported legislation in some states to protect children and parents from the abuse of weapons policies by overzealous school officials. In Florida, NRA helped enact the “Right to be a Kid” Act, also known as the “Pop Tart” bill - referring to a well-publicized incident where a student was disciplined for chewing a breakfast pastry into the shape of a firearm. This law targets some of the worst abuses, by making clear that “Simulating a firearm or weapon while playing or wearing clothing or accessories that depict a firearm or weapon or express an opinion regarding a right guaranteed by the Second Amendment to the United States Constitution is not grounds for disciplinary action or referral to the criminal justice or juvenile justice system.”

Given an apparent pattern of weapons policy abuse by Southeast Elementary school administrators, Colorado lawmakers would be wise to better define how school officials deal with innocuous toys and other harmless items and behavior. Such harmful encounters with school officials can have a lasting negative effect on students. As the mother in this this case explained to a reporter, “What bugs me is this is going to be something they can refer to if we have any issues in the future which I don't foresee, but it's always going to be lingering there in her school file.” 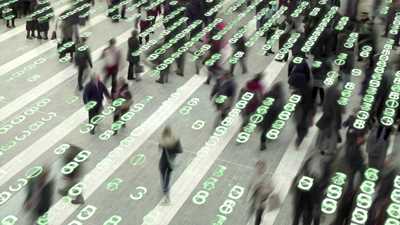