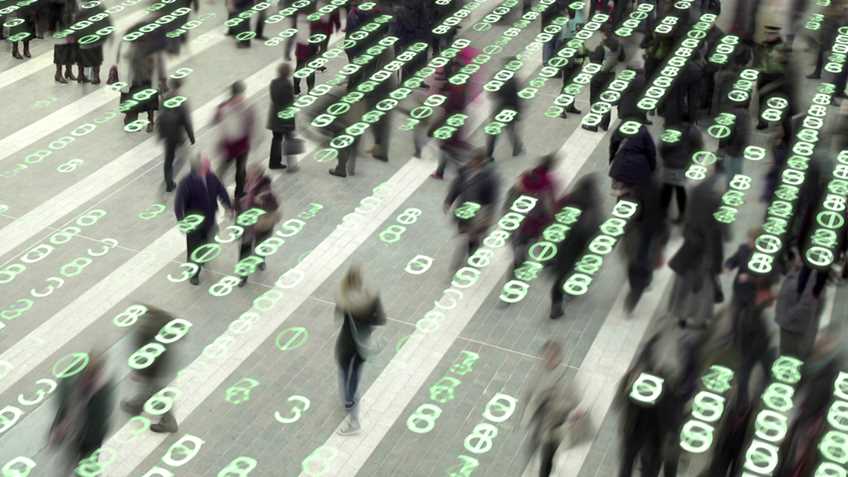 As part of the FBI’s Next Generation Identification Program, the agency is implementing what it calls the “Rap Back” service.  “Rap Back” provides law enforcement agencies – at their request – ongoing alerts on specific individuals.  Once a person is entered into the system, the requesting agency is alerted whenever a new record is entered into an FBI database for that person. Such records include criminal arrests, warrants, convictions, and, in certain cases, the outcomes of civil proceedings.  The primary intended use of “Rap Back” appears to be for persons on probation, those who are the subject of an ongoing criminal investigation, or for others in highly sensitive positions, such as those with security clearances.  A new bill in Hawaii, however, would require all lawful gun owners in the state to be entered into the system.  This is clearly not the intended purpose of the new system.

The Hawaii bill, SB 2954, would require local law enforcement to request a “Rap Back” on every person who applies for a firearm license or registers a firearm.  In Hawaii, firearm registration is required for anyone who brings a firearm into the state, no matter how short the duration of their stay.  In addition to creating a de facto gun registry of all legal firearms in the state, the bill would require that “Rap Backs” are requested on every hunter and competitive shooter who travels to Hawaii simply because they brought a firearm into the state – even if for only a single day.  The bill also contains no limits on the duration of the “Rap Back” requests, so even if a person sells their firearms or leaves the state, their names would continue to be in the system and Hawaii law enforcement would receive updates whenever a new record is entered into FBI’s database.  In short, once gun owners are in the system, they are in forever.

This de facto registry conflicts with the intent of several provisions in federal law that are aimed at preventing the establishment of a federal firearm registry.  And, while Hawaii is the first state to consider implementing “Rap Back” firearm owners, FBI has clearly contemplated widespread use of the “Rap Back” service for this purpose as FBI’s own Rap Back Services Form lists “firearms” as one of the limited categories for which a “Rap Back” can be requested.

NRA has long fought to protect the privacy of lawful gun owners and to prohibit the establishment of a federal gun registry.  We are already hard at work to ensure that the “Rap Back” Service and anything like it cannot be used as a backdoor federal firearm registry or a mechanism to monitor law-abiding gun owners, but we need your help.  Please contact Governor David Ige and urge him to veto SB 2954 and contact your federal representatives to let them know that you oppose the creation of a federal gun registry. Contact information for Governor Ige can be found here:  http://governor.hawaii.gov/contact-us/

IN THIS ARTICLE
Hawaii FBI Firearms Registration "Rap Back" 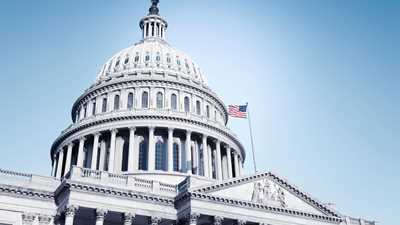