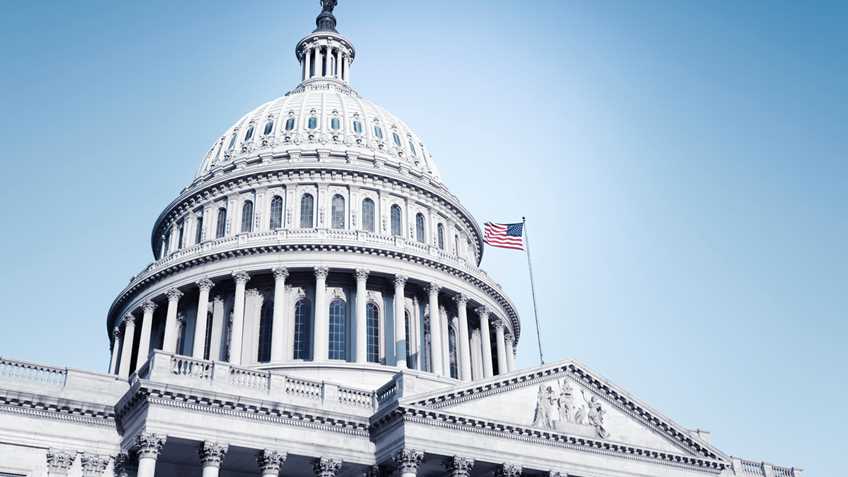 On Tuesday, the House Appropriations Committee approved the fiscal year 2017 Commerce, Justice, Science (CJS) Appropriations bill. The bill funds the Departments of Commerce and Justice, the National Aeronautics and Space Administration (NASA), the National Science Foundation (NSF), and other related agencies. Included in the committee-approved draft were a number of important riders that would protect Second Amendment rights by defunding overreaching or restrictive programs that serve mainly to burden lawful possession of or commerce in firearms. The House bill would make most of these beneficial provisions permanent, meaning they would not have to be reauthorized from year-to-year.

Among the most important of these provisions is one that would prohibit the executive branch from unilaterally implementing the U.N. Arms Trade Treaty (ATT). America is unique in its respect for the individual right to keep and bear arms. The country’s gun owners have nothing to gain, and much to lose, were the U.S. to embrace international “norms” concerning access to and control of firearms. Meanwhile, in terms of preventing diversion of arms, the ATT is essentially irrelevant. The stable democracies that produce arms in large numbers already have well-established and enforced controls on imports and exports, while opportunistic and rogue nations willing to profit from the illicit arms trade have no intention of complying with the treaty.

Another vital provision would put a stop to the Obama administration’s sweeping executive dictate that licensed dealers in Border States report certain multiple rifle sales to the government. This system of registering gun sales is not prescribed by statute, requires dealers to create an entirely new system of record-keeping, and is easily defeated by illicit purchasers, who can simply purchase multiple guns from different dealers. Meanwhile, it violates the spirit of congressional limits on registration and treats the purchase of perfectly legal firearms by qualified buyers as an inherently suspicious activity.

The bill would also make permanent a provision that for several years has prohibited ATF from enforcing a ban on the import of popular shotguns that are already commonly available in the U.S. Using the infinitely variable and patently unconstitutional “sporting purposes” test, ATF proposed in 2011 to ban the import of shotguns that had any of various supposedly “non-sporting” features. These included such things as folding or telescoping stocks, forward grips, integrated rail systems, “excessive weight” or “bulk,” and “light-enhancing devices.” Putting aside the fact that the U.S. Supreme Court has made clear that defense, not sports, is the core concern of the Second Amendment, ATF used an unreasonably narrow definition of “sports” to come up with its restrictive standards. Popular activities that would use the banned features, including three-gun matches, were dismissed as training or pastimes, rather than sports. Congress wisely stepped in and defunded implementation of the standards, and the bill would make that determination final.

Other provisions would defund dangerous “gun-walking” programs like Fast & Furious that arm drug traffickers for “investigative” purposes; promote the importation of collectible “curio and relic” firearms; and restrain the Obama administration from expanding their gun control footprint any further.

Meanwhile, a bipartisan vote defeated an unfavorable amendment that would have granted the government broad authority to deny firearm purchases on supposed concerns over “terrorism,” but without adequate transparency, due process, or judicial oversight.

The NRA thanks Rep. John Culberson (R-TX), chairman of the House Appropriations Subcommittee on CJS and Related Agencies, for his strong leadership in seeing these pro-gun provisions to the floor.

Spending bills in both chambers of Congress will now move to their respective floors for consideration. While no firm dates have yet been set, further action is expected in June. The NRA strongly urges Congress to adopt the House’s permanent versions of these riders, rather than the annual versions that were included in the Senate bill. The Second Amendment deserves ongoing support on Capitol Hill, not patchwork protection.