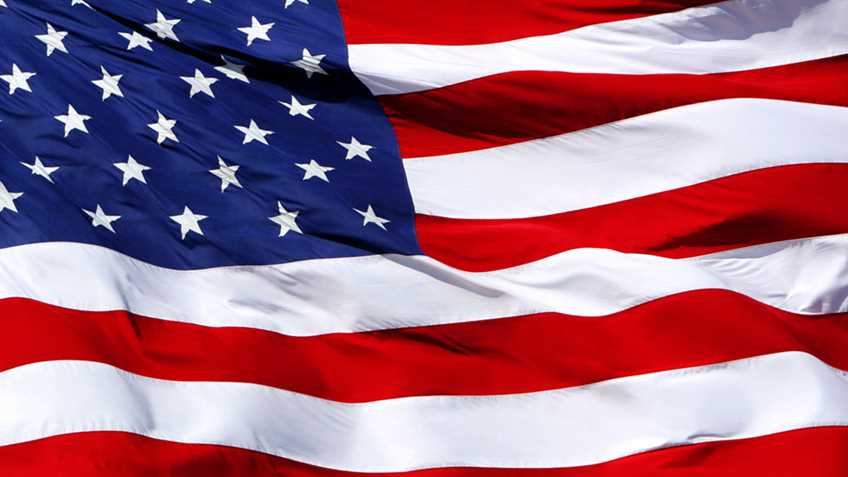 In response to a public expression of lawful political speech, “safety officers” come to the person’s home at midnight to interrogate him. He is accused of intimidation, making threats, hate crimes, and disorderly conduct. He is found guilty and his punishment includes exclusion from the community, suspension of his academic privileges, a ban on taking leadership roles in campus organizations, mandatory meetings with appropriate officials to learn about correct ways of thinking and speaking, and the presentation of a formal written apology, to be submitted in draft form “for approval.”

Readers would be excused for assuming that this occurred in some backward, repressive dictatorship or totalitarian regime, but these troubling events took place at an American University.

Austin Tong, a senior at Fordham University in New York State, posted two messages on his Instagram account. The first, on June 3, was a comment about the “nonchalant societal reaction” to the killing of David Dorn, a black, retired St. Louis Police officer. His second post, a day later, was a photo of himself holding his lawfully owned AR-15 rifle at his off-campus home. This was captioned, “Don’t tread on me,” followed by the emojis of the American and Communist Chinese flags and a hashtag “commonly used by Chinese citizens to avoid censorship of online discussion of the Tiananmen Square massacre.”

Mr. Tong is a Chinese-American who arrived in the United States as a six-year-old immigrant. He explained that his second post was made to commemorate the 31st anniversary of the suppressed 1989 Chinese Democracy Movement.

According to Mr. Tong, the university “sent safety officers at midnight to interrogate me all over a simple picture of a lawfully owned gun.” Keith Eldredge, Fordham University’s Dean of Students and Assistant Vice President, followed up by advising that he was initiating an investigation for bias/hate crimes, threats/intimidation, and disorderly conduct, based on these “posts on social media related to the current racial issues in the country and political issues in China, including one in which you were holding an automatic weapon.”

Fordham University – a private educational institution that is not bound by the First Amendment – nonetheless professes its commitment to free speech and expressive rights. For example, its mission statement “guarantees the freedom of inquiry required by rigorous thinking and the quest for truth.”

The university’s Demonstration Policy opens with the following: “By its very nature, the University is a place where ideas and opinions are formulated and exchanged. Each member of the University has a right to freely express their positions and to work for their acceptance whether they assent to or dissent from existing situations in the University or society.” Similarly, Fordham’s policy on “Bias-Related Incidents and/or Hate Crimes” claims the University:

Regardless of these high-minded affirmations, the University concluded that Mr. Tong’s posts – devoid of threats, violence, intimidation, coercion, or harassment – violated the university rules on “Bias and/or Hate Crimes” and “Threats/Intimidation.”

A July 14 letter from Keith Eldredge (copied to the “Department of Public Safety”) outlined the sanctions. Mr. Tong would be barred from the campus for the duration of his degree program. He was banned from representing the university or running for any student office or position. He would be required to attend instruction and complete activities on “implicit bias,” including a meeting with staff of the “multicultural affairs” office. He would have to submit a mandatory “apology letter,” to be approved by the university and a failure to comply would result in the university suspending or expelling him.

Perversely, the social media backlash to these innocuous posts has itself resulted in threats, intimidation, and potential bias/hate crimes against Austin Tong. It will be interesting to see whether Fordham University will enforce the same rules and policies against the activists from the university that “flooded the comments section” of his posts.

In the same way that the “quest for truth” supported characterizing his firearm indiscriminately as an “automatic weapon,” the university’s commitments to “freedom of expression and the open exchange of ideas” protected Austin Tong, who was “forcibly silenced, faced verbal and assaulting harassment from mobs, and subjected to Soviet-style interrogation and punishment.” Despite this, and the possibility that his academic career will be marred indefinitely due to these disciplinary actions, he has been steadfast in his defense of his constitutional rights.

In a video for the NRA, Austin Tong describes his decision to purchase a gun, adding that “[h]ere in America, we have our right to keep and bear arms. This is what keeps America free.”

Actually, Austin, it is patriots like you – who fight to protect our constitutional freedoms – that keep America free.