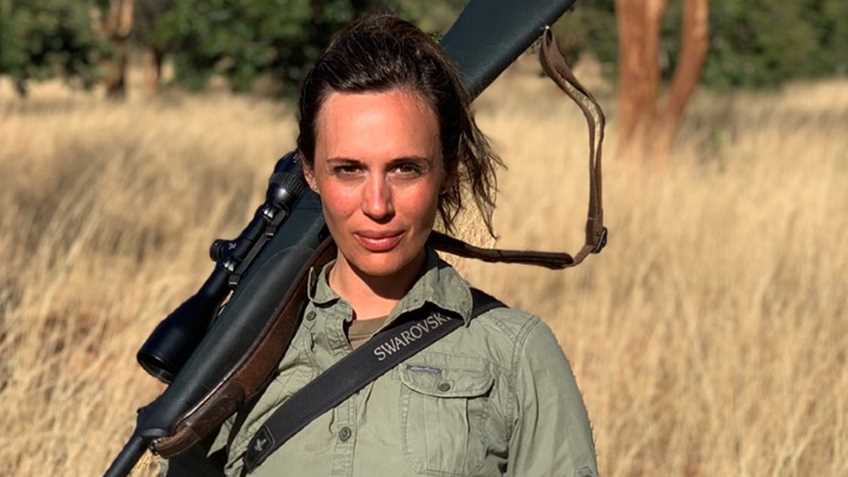 America’s hunters are increasingly under fire by political extremists. Hunter and philanthropic consultant Britt Longoria has been at the center of an online hate campaign by animal rights extremists who don’t understand where their food comes from, and who show little understanding of what it’s like to actually hunt. The experience caused Longoria, who had previously kept her passion for hunting private, to open up and share her story.

Q: On your blog, you say you’ve been the butt of insults and threats by people who think of hunting as “murder.” Why do you think there are so many misconceptions about hunting? Where do you think that comes from?

Hollywood glamorizes death – and that’s just not reality. There’s a disconnect between what we see in the movies and what actually happens on the ground. Harvesting a life is a very humbling and emotional experience. Today, many people have no idea where the meat in the deli aisle at the super market comes from. They don’t necessarily make that connection that a living creature had to die for that ham sandwich. In order to live, we cause death. Our very survival impacts the world around us. Nothing is impact-free.

Q: What can we, as NRA members, do to change these misconceptions? Is it worth it to engage with the haters? What’s your advice on how best to do that?

Unfortunately, some of those misconceptions are actually our own fault. With social media, it’s all about how we present ourselves and the images we put out there. If we are only presenting what I call “grip-and-grin” trophy photos of our hunts, that doesn’t capture the full experience. We need to present the whole story of the hunt. That means showing what led up to that moment, and what happened next. We need to share how we feel on a hunt. Instead of trying to win over the haters with facts and figures about wildlife conservation and our economic impact, we really need to engage the haters on an emotional level. Non-hunters may not necessarily want to go hunting, but it helps them understand us as individuals. No one can argue with you when you are sharing your emotions with them. And if they’re not arguing, they are listening. And if they’re listening, perhaps they will learn something.

Q: Not long ago, you took a group of young boys out for their first bird hunt. You said it was interesting to hear them talk casually about the death and violence they saw on their favorite TV shows, and then to see their reaction when they saw it in real life and hunted their first bird. Can you tell us about that experience?

As I drove the vehicle, I listened to the boys, ages 9-11, behind me talking about one of their favorite TV shows, “The Walking Dead.” I was shocked by the level of violence they were describing in the show and how casually they were talking about it. But as soon as one of the boys shot a bird and the dog retrieved it, the boys were suddenly grossed out by the sight of the dog saliva and blood on the bird. None of them wanted to touch it. I quickly gutted the bird and pulled out the breast and showed them the meat. In that moment they realized, perhaps for the first time, where their chicken nuggets come from.  It was a real eye-opening process for them to see how quickly something can go from being alive to a food source. They learned it wasn’t gross or icky, but natural. By the end of the afternoon, they were handling the birds and understanding the anatomy and different feathers.

Q: You’ve been blasted online for posting pictures of you smiling after a successful hunt. What’s happening in those pictures? What kind of emotions are you feeling that the snapshot doesn’t convey?

Snapshots do not convey the depth of the hunting experience, and the full range of emotions behind the intentional harvesting of a life in the wild. As hunters, we need to do a better job of telling our stories on social media. Behind every trophy picture is a roller coaster of emotions: we feel humbled, relieved, sad, and thankful. And above all, there is deep gratitude for the animal who gave its life. 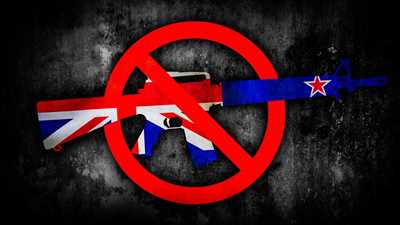