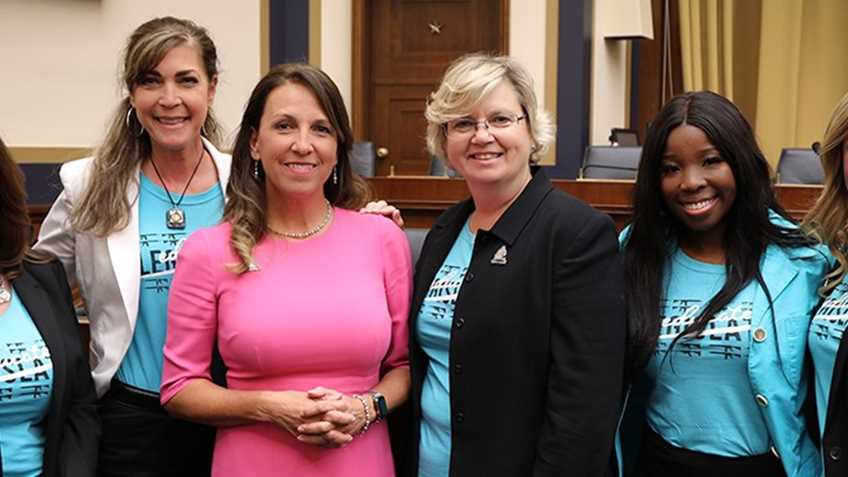 Last week, a retired Tulsa, Oklahoma law enforcement officer testified in a Congressional hearing that she “would not comply” if Congress passes a ban on firearms. Her bold assertion earned her national media attention and viral status on social media. Dianna Muller, who is the founder of a non-partisan Second Amendment advocacy group called the DC Project, is also a proud NRA Member. We caught up with Dianna after the hearing.

Q. Did you intend to make such a bold statement to the members of the House Judiciary Committee?

No, not at all! Earlier in the hearing, a gentleman in the audience interrupted the hearing and asked to testify on behalf of the millions of gun owners who would not comply with an unconstitutional law.  I turned around and saw the shirt he was wearing that said, “we will not comply.”  In my testimony, I refer to him and say, “I’m with the gentlemen that was escorted out, I will not comply.”  It was just an honest conversation I was having with members of Congress.

Q. The chief of police in Charlottesville, Virginia also testified at the hearing. She said she believed all guns should be banned. When given the opportunity to walk back her extreme statement, she doubled down.  What was going through your mind at that moment?

Like Americans everywhere, I was stunned. I wondered, does she not remember her oath of office to uphold the Constitution? Later in the hearing, she said she was ashamed of me for saying I would not comply with an unconstitutional gun ban. The feeling is mutual.

Q. What was the main message you wanted to send to Congress in your testimony?

I want them to know that we are not the monsters they make us out to be. I want them to know that the firearms community in this country is doing something to prevent violent crime. We are leading the way on meaningful safety measures with programs such as Project Childsafe, Eddie Eagle, or the Kid Safe Foundation that teach kids about firearm safety.  ‘FASTER Saves Lives’ and School Shield are school security programs, and ‘Walk the Talk America’ is a suicide prevention program.  These initiatives are being driven by the firearms community.  If Congress really wants to make a difference in gun-related deaths, I urge them to get behind these programs and fund them. Because we believe one life unjustifiably taken is one life too many.  Education over legislation.

Q. Can you tell us a little about the DC Project and what it does?

I am an accidental activist. Four years ago, I came to Washington, D.C. as a tourist and during a haphazard meeting with my congressman, we discussed how I could use my experience as a competitive shooter and retired law enforcement officer to help dispel the misinformation about guns and gun owners that was rampant on Capitol Hill. With that mission in mind, I formed a non-partisan group of women from all 50 states who come to Washington each year to share their expertise on firearms with lawmakers. The women of the DC Project are Second Amendment advocates who represent a cross section of America.  Many of our women have endured unspeakable violence themselves or lost loved ones. We come to Washington each year to advocate for the Second Amendment. We want to be the new face of gun owners in America. 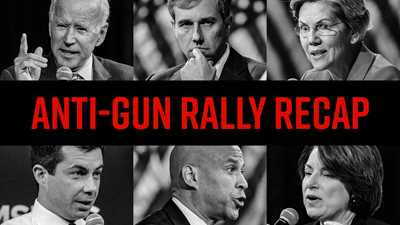