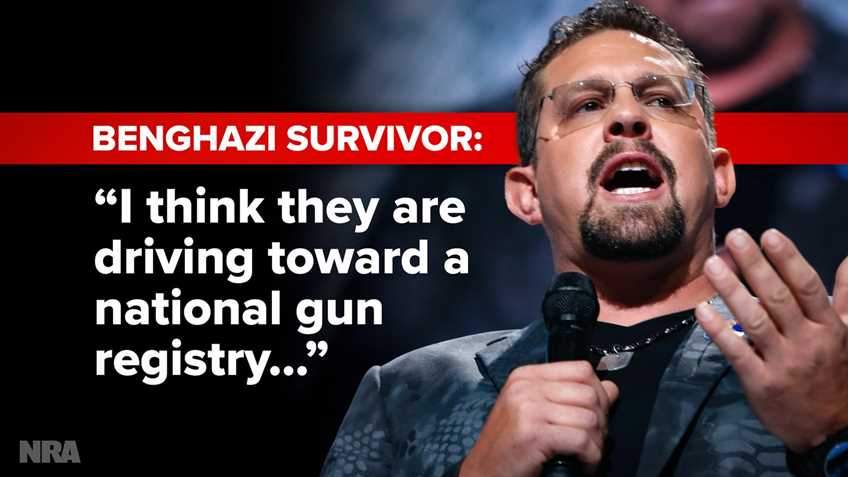 Benghazi survivor and veteran John “Tig” Tiegen says veterans are increasingly concerned that gun confiscation schemes like the one Beto O’Rourke pushed could leave them defenseless. Tig, who now advocates for veterans through his foundation Beyond the Battlefield, says veterans who struggle with PTSD fear that gun control advocates are coming for their guns. Tig, a proud NRA member, warns veterans to not be complacent about their rights.

Q. What are you hearing from Democratic presidential candidates that has you so concerned?

A. It’s a whole lot of gun control from that crowd, everything from red flag laws to outright confiscations and bans of our firearms. Many veterans already feel like we’re being targeted because of PTSD and other issues. My foundation is working with a veteran right now who won a small .22 cricket rifle at one of our foundation retreats, and when he went to process the rifle at a gun store, he failed the background check. Turns out, it was because he had listed his wife as his fiduciary to help him manage his VA benefits. Under the Obama administration, the VA automatically reported any veteran using a fiduciary as “mentally defective” – a disqualifying factor for firearm ownership - with no judicial finding of dangerousness. A fiduciary is simply someone who helps a person manage their finances. It’s been a year since he was denied, and we’re still working to get his gun rights restored. This guy was in special forces and is an NRA instructor – the last person you should be worried about with a firearm. We see things like this all the time. We’re just very concerned that things like this will be used against us.

Q. Are you concerned that this amped up talk of gun control could make it less likely for veterans dealing with mental health issues to seek help?

A. Of course. Veterans want to be able to protect their families and a lot of them, like myself, live out in the middle of nowhere, so we rely on our firearms.  But anytime we seek help through a Veterans Affairs hospital, it’s all well-documented, and if records get shared with NICS [National Instant Criminal Background Check System] we could lose our rights. Already, a lot of veterans are worried they’ll lose their gun rights if they seek treatment, so, yes, if we see an increase in veterans targeted by gun control laws, they will be even less likely to seek help.

Q.  What do you think is really behind the push for these new gun control laws?

A. I think they are driving toward a national gun registry so when they do want to come and confiscate our guns they will be able to do it because they’ll know what guns we have. The truth is, a lot of gun control schemes aren’t enforceable without a gun registry.

Q. How can family, friends, and co-workers be supportive and helpful of veterans who may be dealing with PTSD?

A. If you think your friend or veteran buddy is vulnerable to harming themselves, the first step is always to get them aside and talk openly about what’s going on and what the next steps might be. Let them know you’re there for them.  If you see something on their social media accounts that looks off, reach out to them. A lot of guys have gotten help because they posted something. 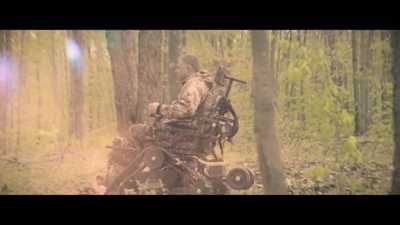