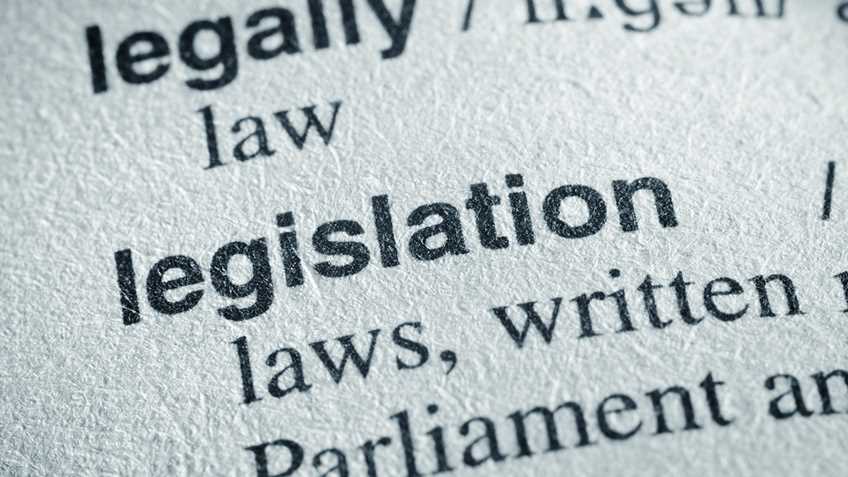 After recessing due to the COVID-19 crisis, the legislature is back at it pushing gun control. The Senate Judiciary Committee has scheduled a hearing on Thursday, June 25th at 10 a.m. to consider HB 1902 and HB 2744. The Capitol is closed to the public at this time so the committee will only be accepting written testimony.  It's crucial that you contact the committee members and urge them to OPPOSE HB 1902 and HB 2744 and submit testimony directly to the Committee through the legislative website by clicking here.

House Bill 1902 prohibits possession of magazines capable of holding more than ten rounds. These so called “high capacity” magazines are in fact standard equipment for commonly-owned firearms that many Americans legally and effectively use for an entire range of legitimate purposes, such as self-defense or competition.  Just last year, a 9th Circuit opinion ruled that California's ban on standard capacity magazines was unconstitutional in Duncan v. Becerra.  This case is currently under appeal.  The bill also expands the ability to prohibit categories of individuals for firearm ownership by requiring medical documentation that an individual is no longer adversely affected from behavioral, emotional, or mental disorders they were treated for as a minor.  The language of this legislation is vague and could implicate those who have received treatment for common, non-dangerous mental health issues.  This legislation further stigmatizes individuals who receive mental health treatment, and may even discourage minors who need help from seeking it out for fear of having their rights restricted later in life.

House Bill 2744 places severe restrictions on certain firearm parts in an effort to ban homebuilt firearms.  The language is vague and overly broad as to what can subject a person to felony penalties. It fails to recognize that prohibited persons already cannot lawfully possess any firearm, whether home built or produced by a licensed manufacturer. Additionally, the bill uses your tax dollars to create a commission to research “gun violence.” While the NRA does not oppose objective research, this bill is likely to produce biased advocacy instead of sound science.