AB 2362, sponsored by Assembly Member Al Muratsuchi (D-66), authorizes the Department of Justice to levy monetary fines of up to $1,000 on licensed firearms dealers for minor technical violations.  This bill is an obvious attempt to drive dealers out of business for inconsequential violations. ​

AB 2847, sponsored by Assembly Member David Chiu (D-17), revises the criteria for handguns to be certified for sale by requiring a microstamp in one place on the interior of the handgun (current law requires two imprinting locations).  The bill also requires the removal of three certified handguns from the roster for each new handgun added.​  It should be noted that no new semi-automatic handguns have been added to the handgun roster since microstamping was certified in 2013.  This legislation is nothing more than a means to reduce the options you have to protect yourself and your family.  To read more about California's microstamping law click here.

SB 914, sponsored by Senator Anthony Portantino (D-25), limits when a hunting license satisfies the requirements for purchasing a long gun for those under 21 by requiring the license to be currently valid.  This means an individual who has purchased a license for an upcoming season will not satisfy the requirements of the bill.  Additionally, SB 914 narrows the exemptions of loans of long-guns to minors and raises the fees the California Department of Justice can charge for eligibility checks on certain ammunition purchases and precursor parts.

SB 1175, sponsored by Senator Henry Stern (D-27), would prohibit the possession of certain African species of wildlife.  The true goal of the bill is to ensure that a lawful U.S. hunter is not allowed to bring home a hunting trophy—even though the animal was legally taken and the hunter has the approval of the U.S. Federal Government.

Continue to check your inbox and NRAILA.org for updates concerning your Second Amendment Rights and hunting heritage. 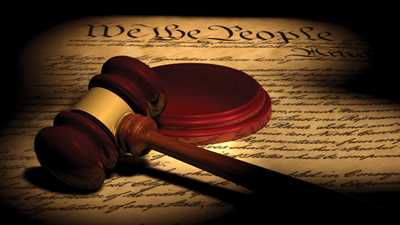