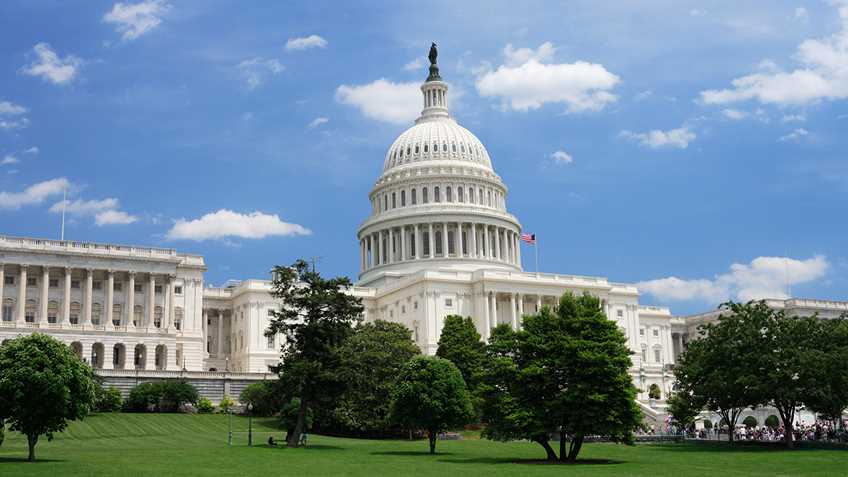 Recently, Sen. Kevin Cramer (R-ND) and 18 of his pro-gun colleagues in the U.S. Senate called upon the U.S. Treasury, Federal Reserve, and Small Business Administration (SBA) to protect law-abiding firearm businesses against political discrimination from banks and other financial institutions that administer the recently-enacted COVID-19 SBA loan programs.

In a letter dated April 28th, the Senators wrote: “[a] vocal but small minority has weaponized federally-backed banks against politically disfavored businesses that operate in good faith and compliance with the law, by denying them financial services based on political reasons that have nothing to do with creditworthiness. This includes the firearms and ammunition…industries.” They continued, “we are concerned the nation’s largest financial institutions will use participation in the Paycheck Protection Program and other SBA recovery loan programs to further financial discrimination policies against selected segments of the economy, based on their social policy and in opposition to SBA eligibility regulations.”

Their concerns are certainly justified, as we have long been reporting (see here, here and here) that some of the largest banks and financial institutions in the country have adopted corporate gun-control policies with the goal of preventing law-abiding Americans and businesses from exercising their constitutional rights. We’ve also recently witnessed financial relief programs specifically excluding all firearm businesses from eligibility. Many of the same institutions that discriminate against lawful firearm activity are now the clearinghouses for the COVID-19 SBA loan programs, reportedly picking up billions of taxpayer dollars for processing fees along the way.

The Senators’ letter also requests that the federal regulators provide clarity on how relief funds are being distributed in an unbiased manner, what directives are provided to the financial institutions about eligibility for lawful industries, and how conflicts between banks’ corporate gun-control policies that contradict SBA loan program eligibility are resolved.

Senator Cramer has been at the forefront of this issue as a member of the U.S. Senate Banking Committee, which has jurisdiction over matters related to banks and financial institutions. In addition to spearheading this letter, he has also introduced the Freedom Financing Act, legislation that would prohibit this type of discrimination against the firearms industry.

"Financial institutions are using exclusionary politics to attack the Second Amendment and discriminate against law-abiding firearm businesses,” said NRA-ILA executive director Jason Ouimet. “We thank Senator Cramer and his colleagues for their leadership on this important issue." 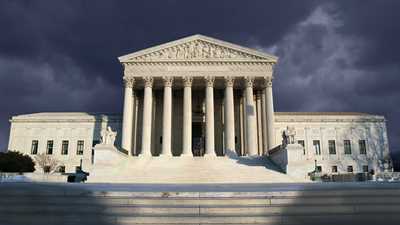