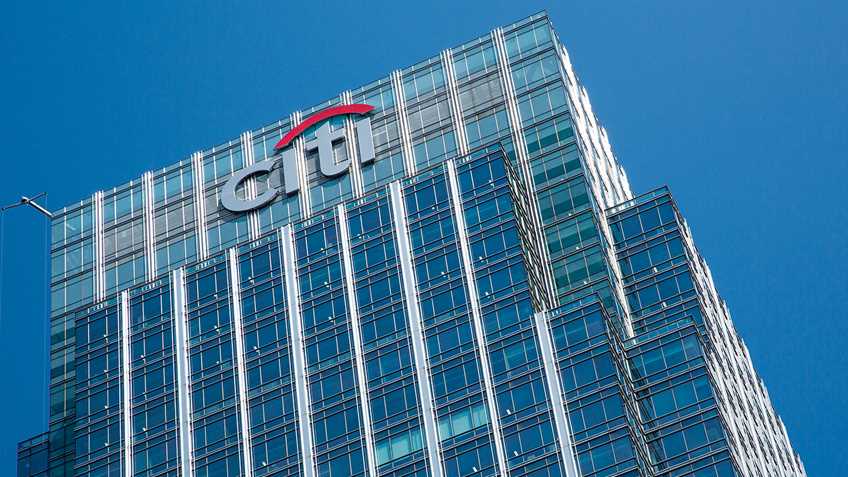 We recently reported on the disturbing trend of large U.S. banks – most notably Bank of America (BofA) and Citigroup – using their enormous market power to discriminate against customers based on lawful firearm-related business activities. These decisions were unabashedly prompted and lauded by anti-gun activists as political statements and social engineering, not as business decisions based on any alleged financial unsoundness or criminal activity of the affected customers. This feigned high-mindedness is particularly galling to gun-owning Americans whose billions of tax dollars helped bail out these financial behemoths after the banks’ reckless business practices brought their companies and the U.S. economy to the brink of disaster. Now, pro-gun members of Congress are demanding answers and accountability. You can do your part, too, by lodging your own complaints against the banks with the Consumer Financial Protection Bureau.

Sen. John Kennedy (R-LA) led the way with a March 29, 2018 letter to Citigroup CEO Michael Corbat. Kennedy expressed “significant concerns” about the bank’s new policies and asked to be provided with “the specific number of entities in Louisiana which stand to lose banking services as a result of [Citigroup’s] increased scrutiny on law-abiding businesses.” He pointedly reminded the bank, “It feels like yesterday when Citi received nearly half a trillion dollars in taxpayer-backed guarantees and cash after putting the entire financial system at risk,” a move Kennedy called, “the largest government bailout in American history.” Kennedy encouraged Citigroup to be a good corporate citizen by refocusing on business decisions, including “addressing apparent shortcomings like overcharging credit card interest rates to account holders and compliance with U.S. anti-money laundering laws.”

Also joining the effort were 16 Congressmen led by Rep. Todd Rokita (R-IN), who on April 11 wrote to Emily W. Murphy, head of the General Services Administration, asking her to reconsider a $700+ billion contract with Citigroup to help implement the federal charge card system, SmartPay 3.  The letter noted that the bank’s new firearm policies “run counter to laws and regulations passed by Congress, and they infringe and discriminate against an individual’s Second Amendment rights.” Such policies, the signatories opined, “should not be endorsed by our federal government,” which instead should “do business with companies that respect all of our constitutional rights, including the Second Amendment.” The letter urged the GSA to “take all necessary steps to review and terminate its contract with Citibank unless they rescind their guidelines … .”

The most recent action came from Sen. Mike Crapo (R-ID), Chairman of the Senate Committee on Banking, Housing, and Urban Affairs. On April 25, Crapo sent letters to the CEOs of both BofA and Citigroup demanding answers about their recent anti-gun activity. “It is deeply concerning to me,” he wrote, “when large national banks … which receive significant forms of government support and benefits, use their market power to manage social policy by withholding access to credit to customers and companies they disfavor.”

Crapo also raised the issue of the banks’ collection of personally identifiable information (PII) and how it might be used “to monitor and deny financial services to individuals and companies who are engaging in completely legal and, in this case, Constitutionally-protected activity.” He additionally sought further information about the banks’ restrictive firearm policies and any other legal transactions, industries, and businesses they disfavor, prohibit, or boycott. “We should all be concerned if banks … seek to replace legislators and policymakers and attempt to manage social policy by limiting access to credit,” he concluded.

One way banking consumers concerned about BofA’s and Citigroup’s antigun discrimination can make their views known is to submit a complaint directly to the Consumer Financial Protection Bureau (CFPB). The CFPB is an entity of the U.S. Government charged with “mak[ing] consumer financial markets work for consumers, responsible providers, and the economy as a whole.” Its mandates include “[r]ooting out unfair, deceptive, or abusive acts or practices,” taking “consumer complaints,” and “[m]onitoring financial markets for new risks to consumers.”

Particularly useful would be complaints by any business or individual who was directly affected by the BofA’s or Citigroup’s new policies.

But every American adult likely uses or will need banking services to survive in the modern economy. Law-abiding gun owners have legitimate concerns about possible collusion and collective efforts between banks and/or banks and advocacy groups aimed at denying them services simply for exercising their rights under the U.S. Constitution and laws. These efforts also can create a hostile and chilling climate for the exercise of Second Amendment rights, particularly for those hoping to obtain financing for such things as home and auto purchases or running a small business. Once financial institutions take it upon themselves to set social policy that exceeds the requirements of the law, it’s impossible to know where they will stop or what other indicators of disfavored activity might become relevant to them. No American should be treated as a scapegoat for someone else’s crimes.

Complaints may be submitted directly through the CFPB’s website and will be forwarded to the banks themselves. Information on complaints may also be made publicly available so other consumers can evaluate for themselves whether the banks’ are behaving improperly and possibly share their own relevant experiences.

The NRA thanks Sens. Kennedy and Crapo and Rep. Rokita for their leadership in fighting discrimination against law-abiding gun owners. 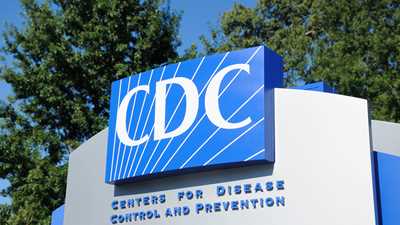