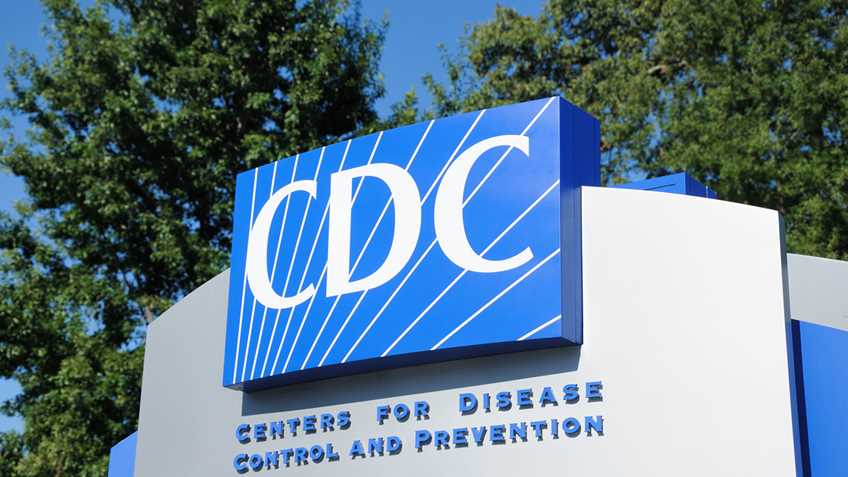 The year is 1996. The Right to Carry movement is building momentum across the United States after violent crime peaked in the early 1990s. Criminologists Gary Kleck and Marc Gertz just published a study estimating that 2.5 million Americans used a firearm to defend themselves against another person in 1993. Gun-control advocates scoff at the number, though Kleck refutes the criticisms levied at his work.

The surest way to confirm, cast doubt upon or refute any research is replication. The CDC had recently entered the “gun violence research” field, publishing a flawed study clearly designed to advocate for gun control in 1993.

Shortly after Kleck and Gertz published their research, the CDC began collecting data that could have been provided evidence in the debate over how often the public utilize a firearm in self-defense.  You wouldn’t know it, but the CDC actually collected data on defensive gun use for three years (in 1996, 1997, and 1998) in the Behavioral Risk Factor Surveillance System (BRFSS) surveys. This data collection was not discovered until Kleck came across it looking for data on another topic. He is analyzing that data and comparing it to his own, but…something is amiss.

For 20 years, this data went unnoticed. Like some buried treasure, Kleck stumbled across this data. He wasn’t looking for it because, like the rest of the world outside of the CDC offices, he had no idea it existed. It was not discovered until 20 years after the fact.  Given how often questions about defensive gun usage come up and the wide range of estimates (from around 116,000 per year to millions, depending on the source) as well as the CDC’s clear interest on the topic, one may wonder why this data was never acknowledged.

Maybe. Or perhaps the CDC didn’t report the data because the findings weren’t convenient.  It is hard to advocate banning firearms when the evidence shows a sizeable number of Americans using firearms to defend themselves every year in the United States. Is that more or less likely than a team of researchers forgetting they collected data on a hot-button topic?

Our assumptions about the CDC may be colored by their history with gun control advocacy. The motives or circumstances driving their silence may never be uncovered. Maybe in another 20 years someone will find a long-lost memo that details why the CDC kept quiet. Maybe not.