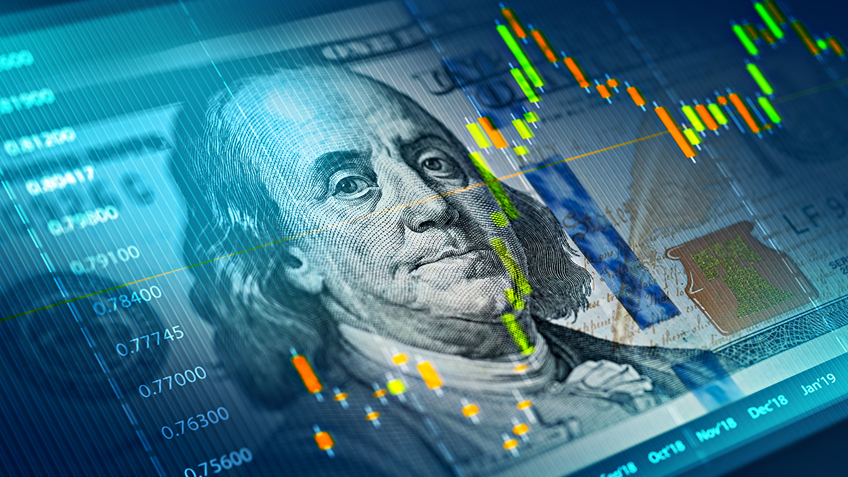 On March 14, pro-gun Sens. Kevin Cramer (R-ND) and John Kennedy (R-LA) introduced S. 821 the Freedom Financing Act, a bill to prohibit discrimination against the firearms industry in the provision of financial services.

We have long been reporting on how anti-gun activists are seeking to use access to financial services as a means to punish and suppress lawful firearm-related commerce.

First came Operation Choke Point, a supposed “anti-fraud” effort during the Obama administration that morphed into a campaign by federal regulators to intimidate banks and payment processers into refusing business with politically disfavored clients, including firearm-related businesses. That program was officially repudiated by the Trump Administration, but for some businesses, the damage had already been done.

Anti-gunners next turned directly to the financial service providers themselves, extorting them with “social justice” condemnation for “financing” mass shootings and insisting they drop their firearm industry clients or impose gun control-like conditions on doing business with them. Several national banks did just that.

Activist institutional investors in publicly-traded gun companies also tried to embarrass those companies with proxy actions designed to portray the businesses in a negative light. To date, those efforts have been largely unsuccessful.   The Freedom Financing Act aims to put a stop to this discrimination by ensuring that banks participating in certain federal programs – as well as credit card companies, credit unions, and users of the Automated Clearing House Network -- cannot refuse business with law-abiding federal firearm licensees for political or “reputational” reasons.

More recently, anti-gun members of Congress have reverted to Choke Point-like tactics in a continuing effort to intimidate banks and marginalize law-abiding businesses in the firearm sector. Rep. Carolyn Maloney (D-NY) went so far as to berate the president and CEO of Wells Fargo Bank during a public oversight hearing for refusing to buckle to the pressure of the anti-gun lobby’s demands.

“How bad does the mass shooting epidemic have to get before you will adopt common sense gun safety policies like other banks have done?” Maloney demanded to know.

To his credit, the Wells Fargo executive stood firm, replying, “We just don’t believe that it is a good idea to encourage banks to enforce legislation that doesn’t exist.”

The Freedom Financing Act aims to put a stop to this discrimination by ensuring that banks participating in certain federal programs – as well as credit card companies, credit unions, and users of the Automated Clearing House Network -- cannot refuse business with law-abiding federal firearm licensees for political or “reputational” reasons.

It is important to keep in mind that the national banks targeted by this legislation owe their very existence in large part to government and taxpayer largesse. Among other things, they benefit from public bailouts and federally-subsidized loan programs, as well as from infrastructure financed or subsidized by the government.

Private businesses generally enjoy broad discretion in setting their own policies and objectives, as is appropriate in our free market system. But exclusionary politics in the financial services industries hearken back to some of the most shameful episodes in American history. They are rightfully condemned, and have long been rightfully prohibited in other contexts.

The NRA thanks Sens. Cramer and Kennedy for their leadership in this important effort and commends the bill for swift action by the Senate.