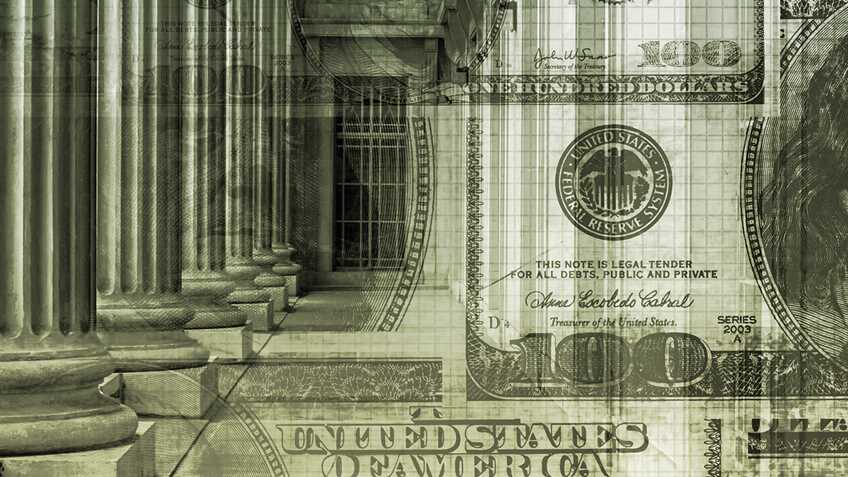 Of all the scandals of the anti-gun Obama/Biden administration, Operation Chokepoint was perhaps the most insidious. NRA-ILA covered the story at the time, explaining how federal regulators – including the Department of Justice and the Federal Deposit Insurance Corporation (FDIC) – used their authorities to intimidate banks into shunning lawful but politically disfavored industries. Among those industries were firearms and ammunition retailers, many of which lost the access to capital and credit they needed to do business. The chairman of the FDIC at the time was Martin J. Gruenberg.

The Obama/Biden administration’s official line on Operation Chokepoint was that it was a legitimate effort directed at suppressing bank fraud and was never meant to interfere with legal industries. Administration officials claimed that to the degree banks were avoiding entire lines of lawful business, they were simply misinterpreting the FDIC’s “risk management” guidance.

Gruenberg himself testified about Operation Chokepoint before the Subcommittee on Oversight and Investigations of the House Financial Services Committee. He admitted that FDIC guidance documents identifying “high risk merchants” led to “misunderstandings regarding the FDIC's supervisory approach to institutions' relationships with [third party payment processors], resulting in the misperception that some deposit accounts or banking relationships with specific categories of merchants were prohibited or discouraged.”

Gruenberg then outlined to the subcommittee remedial steps the FDIC had taken to correct these “misperceptions,” including updating and clarifying the FDIC guidance. Specifically, the revised guidance stated that “financial institutions that properly manage relationships and effectively mitigate risks are neither prohibited nor discouraged from providing payment processing services to customers, regardless of the customers' business, provided the customers are operating in compliance with applicable state and federal law.”

Not everyone, though, was willing to take the administration at its word that this was all just a big misunderstanding. And subsequent events have provided even more reason for skepticism, as gun control activists have since unabashedly called for discrimination against the firearm industry in the financial services marketplace.

For example, the New York Times published an article entitled, “How Banks Could Control Gun Sales if Washington Won’t.”

“What if,” the author asked, “the finance industry — credit card companies like Visa, Mastercard, and American Express; credit card processors like First Data; and banks like JPMorgan Chase and Wells Fargo — were to effectively set new rules for the sales of guns in America?” He then suggested specific gun control measures the banks could enforce by cutting off customers who didn’t comply, including bans on “assault weapons” and certain magazines and accessories. Though admitting these products were “completely legal” under current law, the author insisted that through coordinated action by financial service providers, “they would be eliminated from virtually every firearms store in America … .”

Certain banks did, in fact, take this advice (including Bank of America and Citigroup), adding specific requirements to their relationships with firearm-related customers that exceeded the requirements of state and federal law.

Then anti-gun Senate Democrats, led by Dianne Feinstein (D-CA) and Brian Schatz (D-HI) actually sent letters to senior officers of other national banks, applauding Bank of America and Citigroup and urging the other banks to do the same thing. While the letters did not contain any specific promises or threats, the subtext was inherent and obvious: if the banks wanted to be on the good side of the politicians who regulate their industry, discriminating against customers those politicians don’t like is a good way to do it.

Banking executives have also been hauled up to Capitol Hill for hearings at which they were castigated by anti-gun Democrats for not following the lead of financial institutions that will not serve gun companies unless those companies adopt “best business practices” promoted by gun control advocates.

And, more recently, gun control advocates have even hatched a plan to use a newly created merchant category code for credit card purchases that would allow banks to surveil purchases at gun shops and report what they consider “suspicious activity” to authorities.

In short, there is no longer any plausible deniability that gun control activists in and outside of government seek to manipulate the financial services industry to advance their agenda.

The Trump administration’s DOJ formally repudiated and terminated Operation Choke Point. It also fast-tracked a rule through the Office of the Comptroller of the Currency that required covered banks to provide fair access to all the products they offer to law-abiding customers who are able to satisfy predetermined “quantitative, impartial risk-based standards.” Additionally, the rule prohibited the banks from coordinating with others to “deny … any person a financial service the covered bank offers.”

The Biden administration, however, refused to publish the rule, suggesting that it does not, in fact, support fair access to banking services by lawful customers (or at least the ones the administration disfavors).

That Biden now proposes to reappoint the FDIC chairman under whose watch Operation Chokepoint decimated many lawful and creditworthy businesses is a telling and provocative move.

Your NRA will ensure that Gruenberg cannot hide his legacy with Operation Chokepoint during his latest nomination. 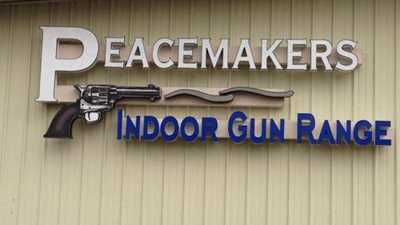