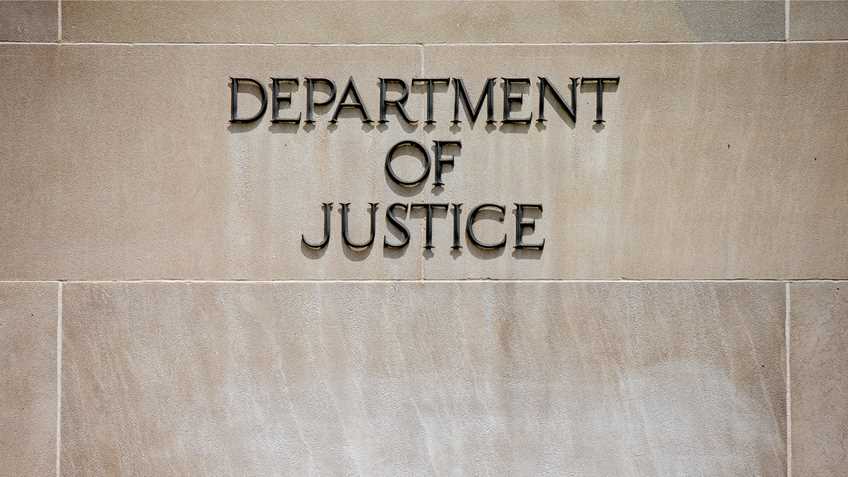 This week the Department of Justice made clear that the Obama Administration’s underhanded attack on the gun industry using the banking system - better known as Operation Choke Point - is over. In a strongly-worded letter to U.S. House Judiciary Committee Chairman Bob Goodlatte (R-Va.) dated August 16, Assistant Attorney General Stephen E. Boyd assured the chairman that the operation has been terminated and that “it will not be undertaken again.”

Initiated in 2013 and involving the Justice Department and the Federal Deposit Insurance Corporation, Operation Choke Point sought to deter banks from conducting business with companies that engaged in commerce that the Obama administration viewed as undesirable. To do this, the Obama administration categorized certain types of businesses as being “associated with high-risk activity” in a banking guidance document used by the FDIC. Some of the types of businesses targeted by the operation were engaged in illegal or fraudulent activity, like “On-line Gambling” or “Ponzi Schemes.” However, also targeted in this operation were legal businesses that engaged in lawful commerce such as “Tobacco Sales,” “Coin Dealers,” “Ammunition Sales,” and “Firearms Sales.”

Current Justice Department leadership and Boyd should be commended for their forceful statement on this matter. This unequivocal repudiation of Operation Choke Point should make a return to such political persecution unpalatable for all but the most debased public official.

This targeting of lawful businesses produced a strong response from some in Congress. In 2014, the U.S. House Committee on Oversight and Government Reform investigated the operation and issued a scathing report. In 2016, the U.S. House passed H.R. 766, the ‘‘Financial Institution Customer Protection Act of 2015,” which sought to eliminate Operation Choke Point. Sens. Ted Cruz (R-Texas) and Mike Lee (R-Utah) introduced companion legislation in the Senate, declaring Operation Choke Point an attack on Second Amendment rights.

In a decision worthy of praise, Boyd did not mince words when describing the Obama-era policy. The letter described Operation Choke Point as a “misguided initiative conducted during the last administration.” Making clear that the new administration intends to reestablish the integrity of the Justice Department, Boyd wrote, “The Department is committed to bringing enforcement actions only where warranted by the facts and the applicable law without regard to political preferences.” Leaving no doubt about the current Justice Department’s position, Boyd concluded, “We reiterate that the Department will not discourage the provision of financial services to lawful industries, including businesses engaged in … firearms-related activities.”

Current Justice Department leadership and Boyd should be commended for their forceful statement on this matter. This unequivocal repudiation of Operation Choke Point should make a return to such political persecution unpalatable for all but the most debased public official.

The NRA thanks President Trump for finally putting an end to Operation Choke Point and thanks Attorney General Jeff Sessions and others in the Justice Department for seeing through the termination of this misguided program. 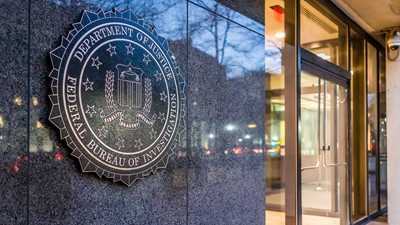