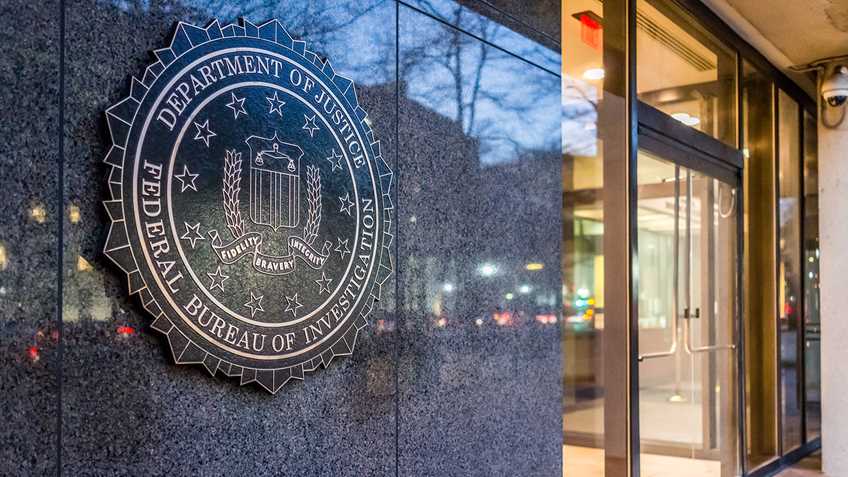 "On behalf of the NRA’s five-million members, I want to thank President Trump and Attorney General Sessions for ending ‘Operation Choke Point’," said Chris W. Cox, executive director of the NRA-ILA. “President Obama's blatant attempt to misuse banking laws to destroy small firearm businesses was unconscionable. We appreciate the Trump administration's commitment to end it once and for all."

“Operation Choke Point” was an Obama administration initiative that encouraged federal financial regulators to harass and intimidate banks and financial institutions that had business relationships with firearm and ammunition retailers. By leaning on the banks, regulators hoped to choke off their cash flow and force them out of business. A 2014 Congressional Investigation revealed that ammunition and firearm businesses were targeted as part of this effort.

"The federal government should not be allowed to pick winners and losers in the marketplace," concluded Cox. "This announcement is the latest in a long line of Trump administration successes in rolling back the failed policies of the Obama administration.” 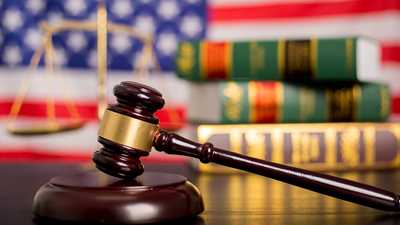