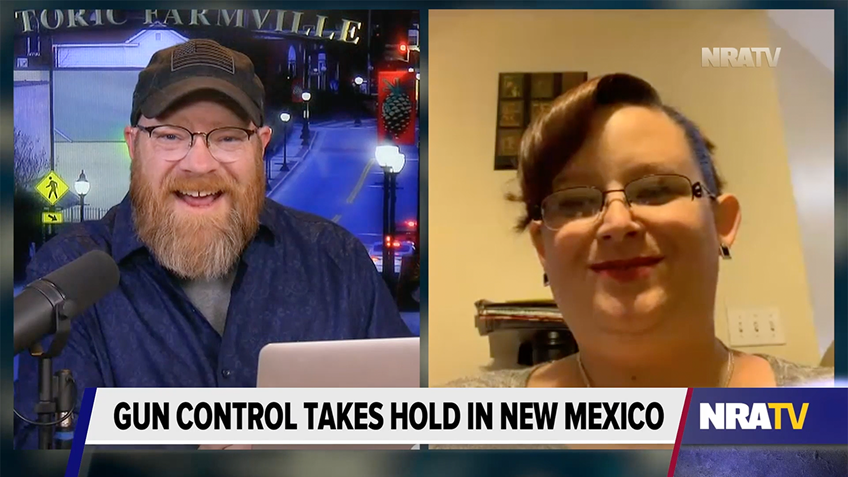 The precursor to the NRA-ILA Frontlines Activist Leader Program (FAL) was known as the NRA-ILA Election Volunteer Coordinator (EVC) Program, and it started in 1994.  The “Election” in the EVC title was there to emphasize the primary, initial role of EVCs was election activities.

Today, almost 25 years later, the gun control fight has evolved considerably, requiring the engagement of our FALs year round, not only in election years. While our FALs are still heavily involved in election-related activities, they are also integral in promoting our Grassroots programs and enhancing our already considerable citizen lobbying efforts at the state and local levels.

Two great examples of this leadership on the citizen lobbying level are some of our newest New Mexico FALs, Robert and Nikki Overton. 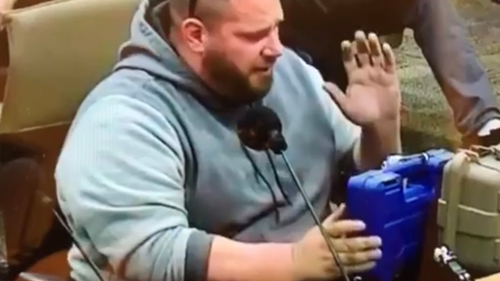 Robert Overton is an ASE master mechanic, who transplanted to New Mexico from Chicago in 2002. From 2007-2010, Robert supported efforts in Iraq with the MRAP program. He came home to help honor those lost and continues to educate others who end up going over to Iraq. 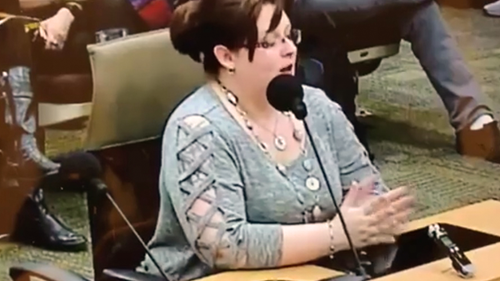 Nikki Overton is a stay-at-home mom to two beautiful children, who are both on the Autistic Spectrum. Nikki moved to New Mexico from Texas in 2002.

In the beginning of 2014, Robert and Nikki became actively involved in the New Mexico legislative process, after seeing our rights being threatened at the state level. This past session, Nikki and Robert’s involvement with NRA-ILA’s grassroots efforts prompted them to become FALs and further increase their activism in New Mexico.

They have assisted in getting people to the Roundhouse to testify against anti-gun legislation, have helped to organized workshops and town halls in key areas, and have created a phone tree to alert friends and family of things happening in the legislature when time is of the essence. With their assistance, we have been able to mobilize hundreds of people to attend hearings and events in an effort to fight for the Second Amendment rights of New Mexicans.

Nikki and Robert exemplify the activism of our FALs nationwide and are a true testament to why NRA remains the preeminent grassroots organization in America!

Maryland: Gun Control Bills on the Move in Maryland! 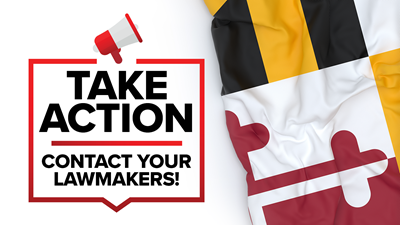