Maryland: Gun Control Bills on the Move in Maryland! 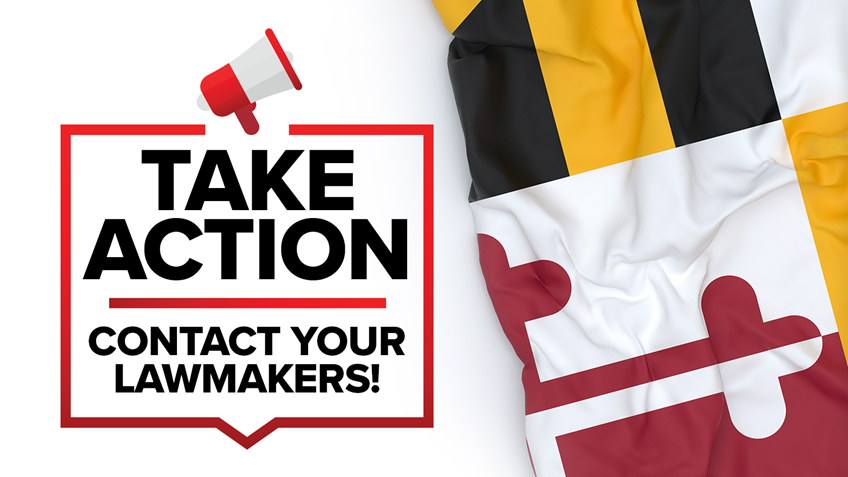 Yesterday, the House Judiciary Committee amended multiple gun control bills before sending them to the House for further consideration. It is important that you contact your Delegates and strongly urge them to OPPOSE House Bill 786 and House Bill 740 when they come up for a vote.

House Bill 786, sponsored by Delegate Vanessa Atterbeary, originally sought to create “Long Gun Qualification Licenses (LGQL).” Following the amendments made in committee, HB 786 now seeks to ban the private transfer of long guns in Maryland with minimal, poorly worded exceptions.  This legislation is just another step to make it more difficult for law-abiding gun owners to possess and transfer their private property.

House Bill 740, sponsored by Delegate Kathleen Dumais, originally sought to establish certain crimes relating to the criminal possession or manufacture of 3D Printed Firearms and “Ghost Guns.”  While significant portions of this bill were amended out, a provision was added requiring the Maryland State Police to study the feasibility of a registry for all firearms without a serial number, provide cost estimates, all by September of this year.

While amended, these bills would continue the trend of hostility towards law-abiding Maryland gun owners.  Please contact your Delegates and strongly urge them to OPPOSE House Bill 786 and House Bill 740 when they come up for a vote.  Your NRA-ILA is currently tracking numerous other gun bills in the General Assembly. Please stay-tuned to NRA-ILA Alerts for information and updates on Second Amendment issues. 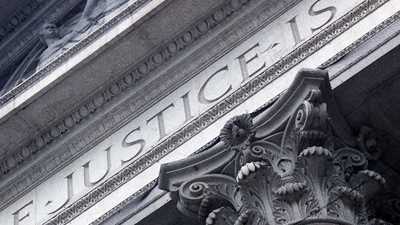