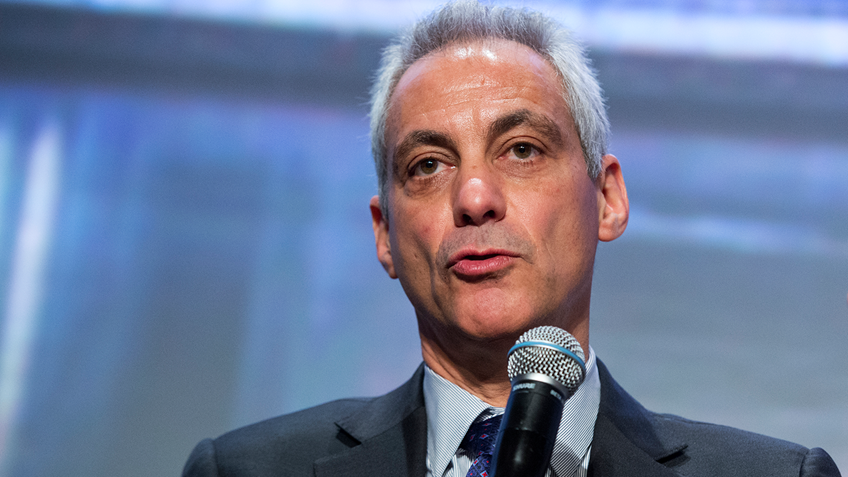 In July 2013, the Illinois legislature overrode the veto of then-Governor Patrick Quinn to eliminate the state’s status as the last holdout in refusing to issue concealed-carry permits. In moving from “no-issue” to “shall issue,” law-abiding citizens of the Land of Lincoln were finally able to enjoy the Second Amendment rights affirmed in D.C. v. Heller, McDonald v. Chicago, and Moore v. Madigan. Yet, even while benefitting from armed protection at the expense of taxpayers, Chicago Mayor Rahm Emanuel maintained that “gun control is essential,” and that the new concealed carry law would result in an increase in crime.

Recently, two researchers disproved at least some of Emanuel’s prognostications and added to the growing body of evidence that allowing citizens the right to defend themselves with guns outside their homes can lead to a decrease in crime (see, e.g., here, here, here, and here for examples). Publishing in Applied Economics Letters, Srikant Devaraj and Pankaj Patel (from Ball State University and Villanova University, respectively) used neighborhood-level crime reports from Chicago and Philadelphia during the period January 2006 to December 2015. Their goal was to ascertain the effect of the Illinois concealed carry law on property crimes in Chicago, with the Philadelphia data serving as a “control” comparison over the same term. (Philly was selected because of its similar population density, demographic characteristics, and property crime levels, and because Pennsylvania also is a shall-issue state.)

Using a variation of regression analysis (i.e., zero-inflated negative binomial regression, appropriate when data are counts of an event, occurrence, etc., and having high/frequent occurrence of zeros as values), Devaraj and Patel assessed property crime rates as a function of the availability of permits in Illinois, examining rates prior to the introduction of shall-issue and at three points following the law’s enactment: 0-6 months, 6-12 months, and 1 year or later. Other, potentially important variables for which the researchers controlled were the number of violent crimes; overall time trend; economic recession; whether a crime was reported on the first day of the year or first day of the month (to account for artifacts in record-keeping); and, the city in which the crime was reported.

“The results show[ed] that after the implementation of the ‘shall issue’ CCW law in Chicago, property crimes decreased,” and the reduction continued across all three time intervals. The authors offered several potential explanations for Chicago’s decrease in property crime, not least of which is that concealed carry “may influence the opportunity cost for committing … crimes, as criminals may weigh gains … against higher risk (with the possibility of a victim carrying a firearm)” (Devaraj and Patel, 2018, p. 1128, emphasis added).

Less crime due to criminals weighing gains against the possibility of an armed victim? Sounds like the argument that gun-rights supporters have been making for a long time. 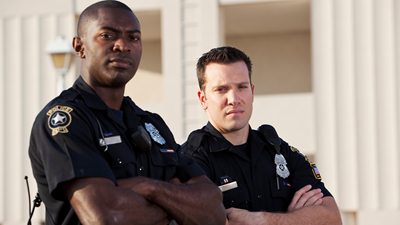