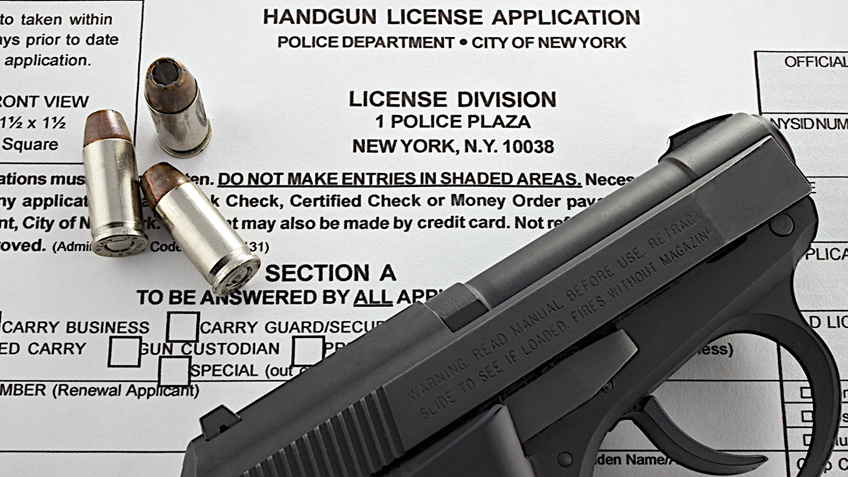 Doctor Garen Wintemute’s latest contribution to “the prevention of firearm violence” comes in the form of a Perspective column published in the New England Journal of Medicine. Wintemute, you may recall, is the Director of the UC Davis Violence Prevention Research Program and the UC Firearm Violence Research Center. He proposes a two-prong solution to stop mass shootings.

The solution, according to Doctor Wintemute? So-called “comprehensive background checks” and emergency protective orders, which “allow courts to have firearms removed temporarily from people who pose an imminent hazard to others or themselves but are not members of a prohibited class.”

Wintemute begins with a list of six mass shootings, the perpetrators of which all passed background checks. There were missed or ignored signs in some of these cases and evidence of systemic institutional failure in others – including opportunities to have the perpetrators involuntarily committed before their actions. Wintemute acknowledges his own research found “no evidence of an association between the repeal of comprehensive background check policies and firearm homicide and suicide rates in Indiana and Tennessee.” To be blunt, the comprehensive background check laws didn’t affect relevant homicides.

His own research doesn’t stop Wintemute from pressing forward with his agenda. “But the findings do not support a conclusion that background-check requirements are fundamentally ineffective.” Try to reconcile that with the previously described findings. Wintemute seems to be really suggesting that we need better background checks – with more information shared to background check systems and clearer definitions of prohibited persons. This is different than “comprehensive background checks,” which generally require checks to be run even for transfers between friends or other private sales.

Wintemute is using these two ideas interchangeably, it seems. His own study referenced in this article is focused on “comprehensive background checks” that require checks on private sales. He cites the mass shooting in Sutherland Springs as evidence of the “consequences... of specific and widespread defects in design and implementation [of background check laws].” The issue in this case had nothing to do with private sales. The Sutherland Springs shooter was able to purchase a firearm because prohibiting information was not shared by the U.S. Air Force. Properly prohibiting factors should absolutely be shared with background check systems.

Later in his article, Wintemute moves the goalpost from “comprehensive background checks” to “permits to purchase,” which would require law-abiding citizens to get permission from the government before they were allowed to purchase a firearm. Wintemute claims “many studies have found permit-to-purchase laws to be effective” but the Rand Corporation determined that licensing and permitting requirements have uncertain effects on total homicides, firearms homicides, and mass shootings because the evidence is inconclusive.

The Trace Got Something Right 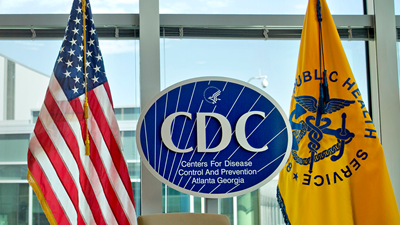