On Tuesday, June 26, the Senate Public Safety Committee will be considering AB 2382, a bill requiring background checks on “precursor” firearm parts and the Assembly Public Safety Committee will be considering SB 1177, legislation to limit the number of firearms you can purchase during a 30 day period. Additionally, the respective wildlife committees will be considering several hunting related bills. Below find a list of all firearm and hunting related legislation to be considered this week. Please use the TAKE ACTION BUTTON below to contact the Members of the Committees to urge their OPPOSITION to AB 2382, SB 1177, and SB 1487 and to SUPPORT AB 986 and SB 1311.

Senate Bill 1311, sponsored by Senator Tom Berryhill (R-8), would create the annual sportsman’s license that affords the holder of the license the same privileges as the annual hunting and fishing licenses.  SB 1311 would help generate participation and encourage the next generation of sportsman conservationists by providing a convenient and economical way to secure the necessary licensing for hunting and fishing activities in the Golden State.

Senate Bill 1487, sponsored by Senator Henry Stern (D-27), would prohibit the possession of certain African species of wildlife.  The true goal of the bill is to ensure that a lawful U.S. hunter is not allowed to bring home a hunting trophy—even though the animal was legally taken and the hunter has the approval of the U.S. Federal Government. SB 1487 will also be considered in the Assembly Judiciary Committee following Floor Session on Thursday. 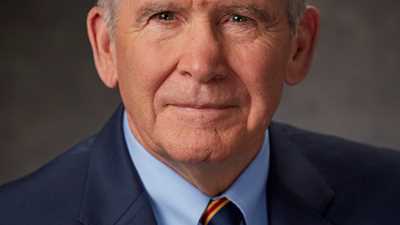