May 2018 Sets Another Background Check Record 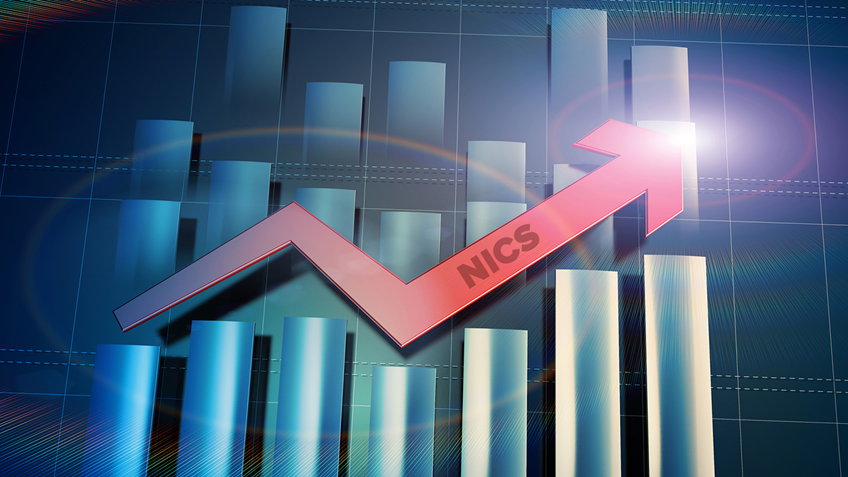 Numbers are supposed to be a universal truth. The issue that arises with numbers – specifically the number of NICS checks run by the FBI – is the interpretation or presentation. Narratives shift depending on how the numbers “need” to be reported. High numbers of gun sales? Fear-based clinging to guns. Low numbers? Well, we haven’t had low numbers of NICS checks in quite some time.

Unless you view the latest numbers through the prism of anti-gun worldviews. The sub-headline for the article “Guns Aren’t Selling as Well as They Were After Parkland” on Bloomberg reads “Firearms sales fell last month.” Looking at the overall NICS Firearm Background Checks numbers from the FBI, total checks fell from 2.2 million in April to 2.0 million in May. That article was published on June 4. An April 3 article in Bloomberg offered a different take on the March numbers: “Gun sales soared last month…the highest March number since the FBI began releasing data in 1998.”

Universal truth, right? Well, May 2018 was the single busiest May in the history of NICS. That marks the third month in a row that set the record for each month (March-April-May 2018). February 2018 was the second busiest February ever.

The National Shooting Sports Foundation – the firearms industry trade association – notes that the sales-adjusted NICS numbers for May 2018 represent a decrease from May 2017. In other words, the increase this May is likely driven by permit application, renewals, and checks.

That isn’t surprising. More and more law-abiding Americans are making the choice to legally obtain and carry a firearm to protect themselves, their families, and their communities. The numbers don’t lie. 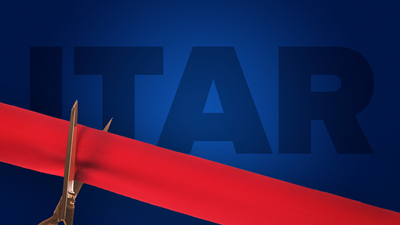