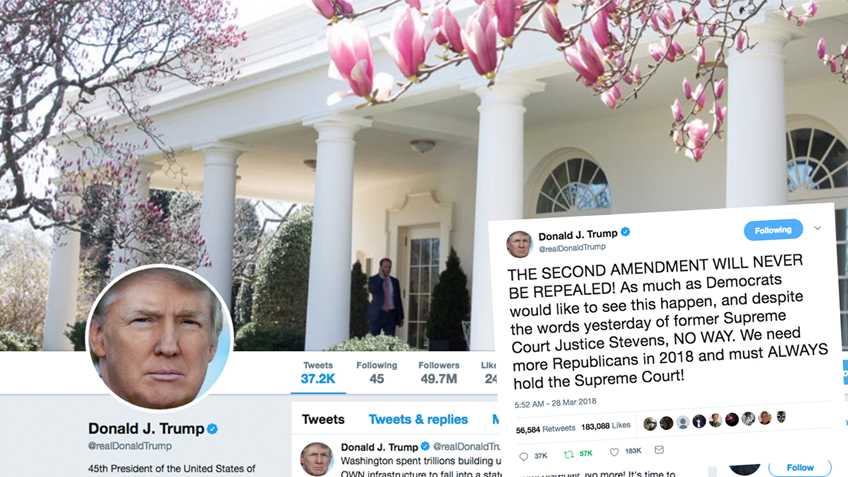 In the wake of outrageous statements by anti-gun radicals like former Justice John Paul Stevens that call for the repeal of the Second Amendment, President Trump tweeted that it will never happen.

His tweet read: THE SECOND AMENDMENT WILL NEVER BE REPEALED! As much as Democrats would like to see this happen, and despite the words yesterday of former Supreme Court Justice Stevens, NO WAY.

Trump also called for the election of more supporters to ensure that the Supreme Court does not lose its pro-Second Amendment majority.  Right now the court has 4 members who oppose the right to Keep and Bear arms.

Unsurprisingly, radical media outlets such as Rolling Stone joined the chorus calling for repeal. The Washington Post reported that their polling shows that 20% of the American people also support repeal.

Trump’s strong support for our fundamental rights stands in stark contrast to these calls to repeal the Second Amendment. But this newfound openness is useful information for gun owners. For decades anti-gun leaders have claimed that they only want “common sense” gun regulations.  Stevens and others expose the truth that the anti-gun movement really wants to erase our rights and ban all or almost all guns.

NRA appreciates the outspoken support of President Trump for our Second Amendment freedoms. With the strong support of our members and all gun owners, NRA will always stand with the President in opposition to these efforts. 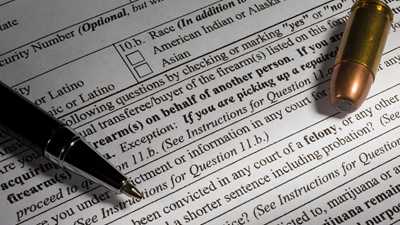