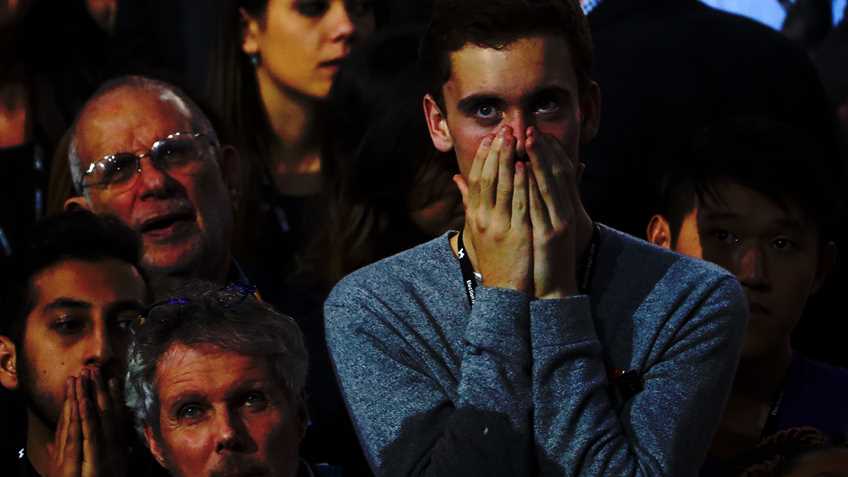 Lacking evidence that gun control restrictions reduce crime or enhance public safety, proponents of such measures seek to justify them by misleading messages, misciting statistics, or pointing to a “groundswell” of popular support, alleging that an overwhelming majority of the general public/gun owners/NRA members/Green Party voters support whatever new restriction it is that’s being proposed.

One such “faux-tistic” is the claim that 40 percent of firearms sales occur without a background check. Despite this figure having been consistently discredited, it continues to show up in gun control arguments even after the researchers whose study was used as the basis of the claim  rejected it as outdated and unreliable.

Another mainstay of gun control scripts (Michael Bloomberg’s Everytown, the Brady Campaign, and others) is that over 90 percent of Americans, including the vast majority of gun owners, support background checks for all gun sales.

Reality tells us a different story.

More than a year ago, the Commonwealth of Virginia enacted a law authorizing voluntary background checks for private gun sales at gun shows. Under the law, State Police officers must be available at every gun show to conduct background checks upon request for private transactions. The police may charge a “reasonable fee” for conducting these checks; in addition, approximately $300,000 in public funding was approved for the purposes of implementing this program.

Virginians have seen little in the way of results for the expenditure of these substantial public resources.

Since the law was passed, with 77 gun shows across the state, only 54 voluntary background checks in total were requested, most of which occurred within the first six months the law was in effect. Only a single person was denied (apparently due to an outstanding felony arrest warrant) and even this came to nothing: the news reports indicate there were no criminal charges resulting from the denied purchase. In contrast, federally licensed dealers at these shows performed close to 40,000 background checks.

One may suppose that cost was a prohibiting factor, but the fee for the private background check was a modest two dollars. A more plausible explanation for the shortfall between the touted support for enhanced background checks and what actually happened is that the support just isn’t there.

The National Shooting Sports Foundation (NSSF) explored this possibility in its own poll, which asked a more nuanced question. This first explained that most gun show sales involve licensed dealers who are already required to conduct background checks under federal law, and then asked whether the person agreed or disagreed that additional laws, including enhanced background checks, were necessary for gun show sales.

When the issue was presented in context, the support for increased background checks was less than half of what is claimed by various gun control groups, and nowhere near an overwhelming majority of those polled. The majority (53 percent) of those taking part in the NSSF survey agreed that more restrictions were not necessary.  These results are further bolstered by results at the ballot box, where restrictive background check laws have seen nowhere near the 90 percent support claimed by gun control supporters.  Despite spending many millions of dollars on background check campaigns in Maine and Nevada last year, Bloomberg’s Everytown not only failed to approach their claimed 90 percent support, their measure was defeated in Maine and succeeded on the narrowest of margins in Nevada only to later be found unenforceable by the FBI and Nevada Attorney General Adam Laxalt.

Anti-gun groups have claimed for years that their “research” shows their so-called “common sense gun safety laws” will reduce violent crime, that expanding right-to-carry laws will lead to someplace called the “Wild, Wild West,” and that gun shows are a major source of guns for criminals and other prohibited persons. When the same disingenuous gun control groups point to the “overwhelming support” for increased restrictions and bans, and use this to dismiss the NRA’s opposition to their proposals as somehow out of touch with mainstream America, it’s obvious an “overwhelming” dose of skepticism is called for. 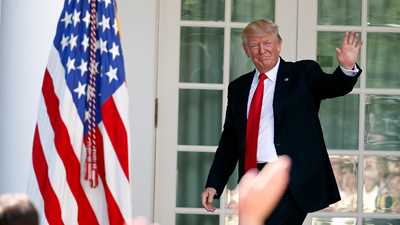